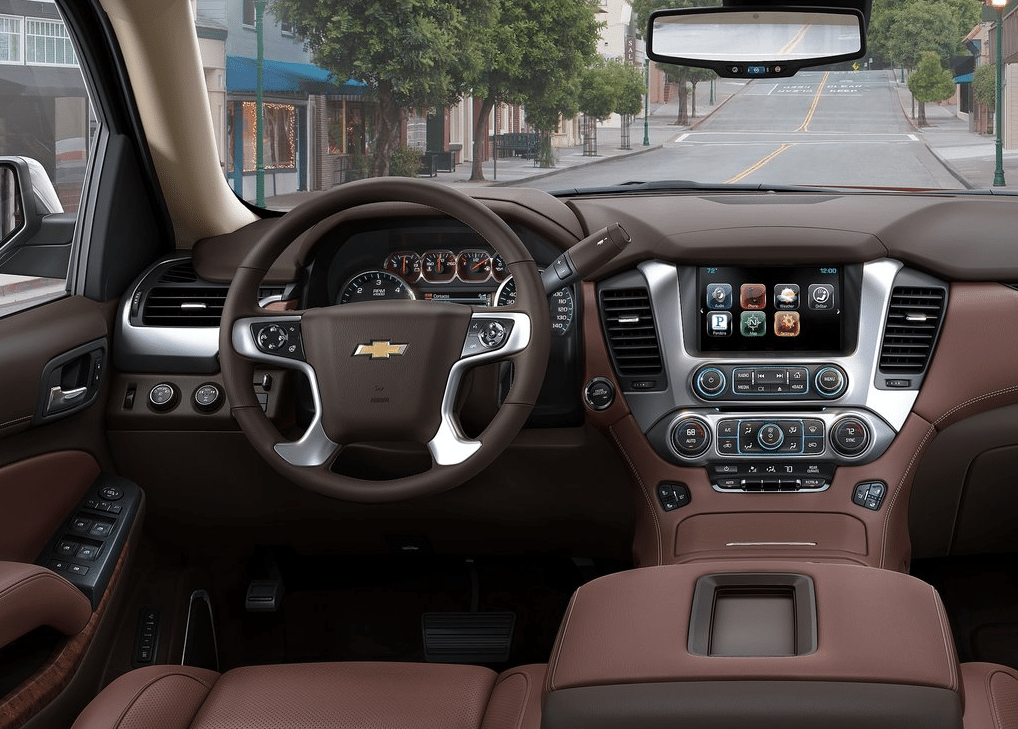 This is in addition to the 74 Escalades and 23 Escalade ESVs sold by Cadillac last month. Full-size SUVs accounted for 4.7% of GM Canada’s August volume; 9.4% in the United States.

The category in which this quartet of Chevrolet and GMC full-size SUVs compete was up 9.3% in August. GM owned 86.8% of the market. Take your pick, the Tahoe, Yukon, or Yukon XL: any one of them outsold the whole non-GM portion of the category in August.