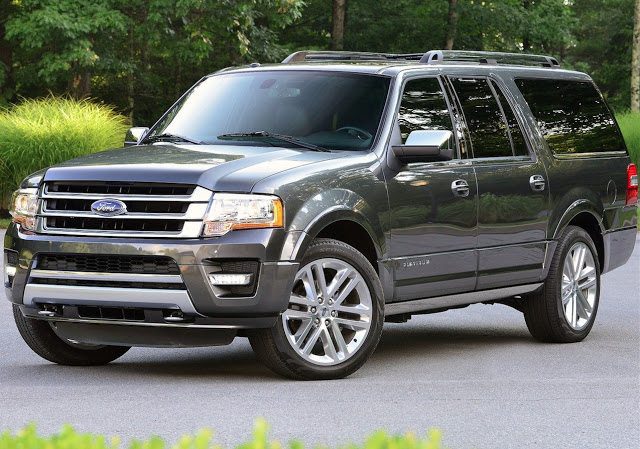 Canadian sales of full-size, volume brand, truck-based SUVs jumped 10% to 1135 units in April 2016, a gain of 101 units thanks to increases from five of seven nameplates.

The Ford Expedition topped the category in April thanks to a 37% year-over-year increase to 263 units. But General Motors, with four direct Expedition rivals, owned 65% of the category.

Nissan Armada sales plunged 53% from its April 2015 total of 104 units. Nissan is prepping the launch of a new Armada, based not on the Titan but on the global Nissan Patrol, which already serves as the foundation for the Infiniti QX80.