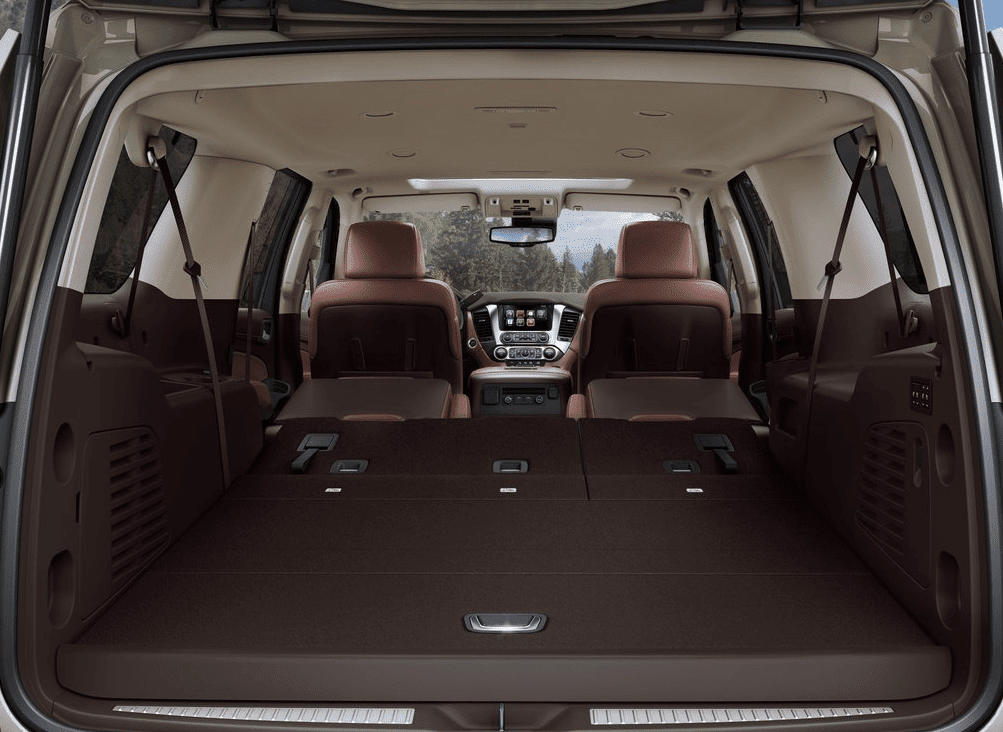 GM’s big SUVs are on their way back in Canada, but based on April’s figures, they’re not quite there yet. 66% of the full-size SUVs sold in Canada in April 2014 were Suburbans, Tahoes, Yukons, and Yukon XLs, up from 57% at this time a year ago. Sales of the quartet rose 5.5% compared with April 2013.

After a stellar end to the winter in which Ford Expedition sales jumped 67% to 370 units in February and March, Ford Canada only sold 99 Expeditions in April. Ford is replacing the Expedition with an updated model for MY2015 that will be available exclusively with the turbocharged V6 from Ford’s F-150.

These seven SUVs combined for 1805 sales through the first one-third of 2014. Reaching back a full decade into history, the first four months of 2004 saw 4122 sales of these same four nameplates.