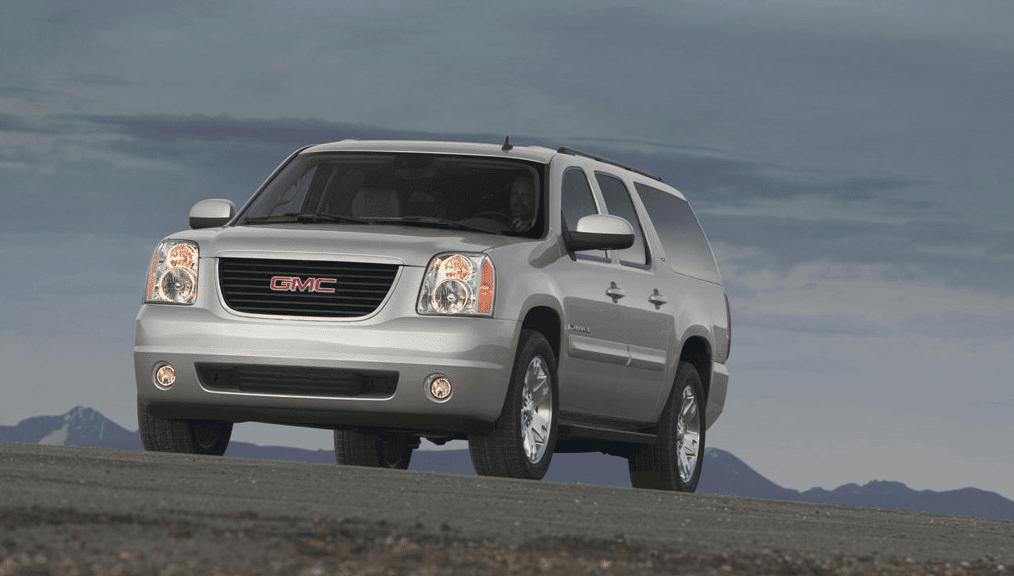 Canada’s large SUV category reported meaningful gains on its road to recovery in 2010, although not to the extent that the category grew back to 2008 levels. In comparison with 2009’s dreadful output, sure, 2010 was an improvement.

GM’s market share shot up to 64.4% in 2010 from 52.5% in 2009, a massive market share increase helped along by both massive year-over-year growth and declines at Chrysler Canada and Kia. The Aspen and Durango disappeared in 2010. The Aspen never returned; the Durango returned as a unibody crossover.

You can click any model name in the tables below to find historical monthly and yearly Canadian auto sales data. You can also select a make and model at GCBC’s Sales Stats page. This table is sortable, so you can rank large sport-utility vehicles any which way you like.