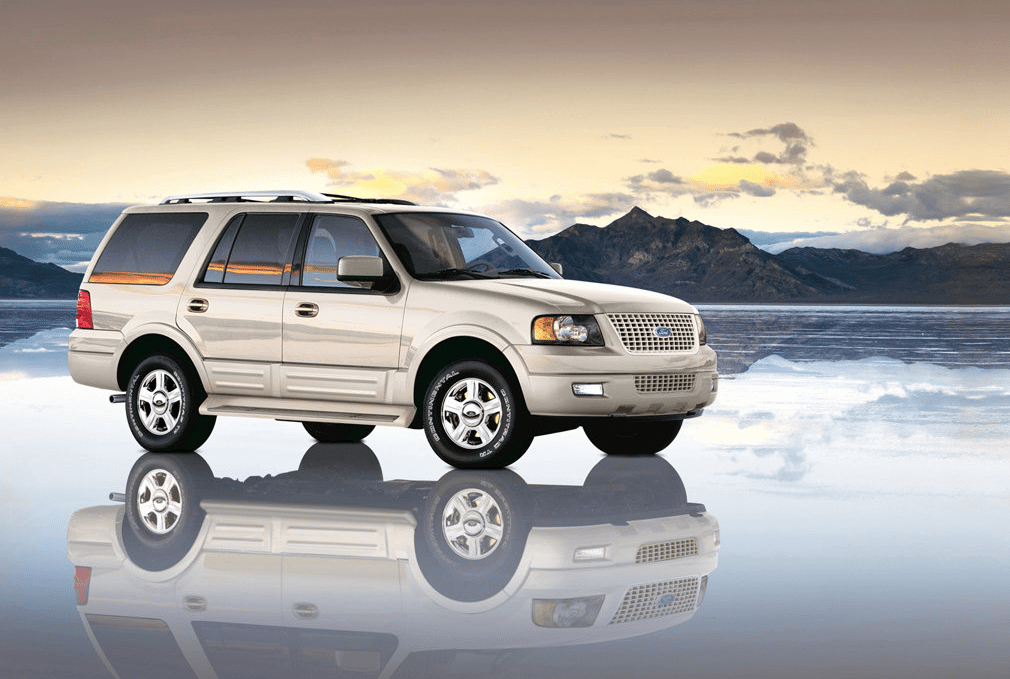 Canadian sales of full-size, volume-brand, body-on-frame, truck-based SUVs continued to decline in 2006, although the bloodletting was slowed in its progress. After combining to attract more than 18,000 buyers in 2004 and 14,346 in 2005, Canadians registered 14,227 new Suburbans, Expeditions, Yukons, etc. in 2006.

GM’s market share in the category grew to 48.4% from 43.4% in 2005. The Excursion finalized matters in December 2005. The Chrysler Aspen arrived, though not to any great acclaim.

Canada’s new vehicle market grew by 2%. These large SUV nameplates – not including luxury banners from Lincoln and Cadillac, for example – accounted for less than 1% of the total 1.62 million new vehicles sold. Ford sold 72,128 F-Series pickups; GM sold a combined 74,314 Sierras and Silverados. It is on their foundations that GM and Ford combined to sell 9412 full-size SUVs.

You can click any model name in the tables below to find historical monthly and yearly Canadian auto sales data. You can also select a make and model at GCBC’s Sales Stats page. This table is sortable, so you can rank large sport-utility vehicles any which way you like.