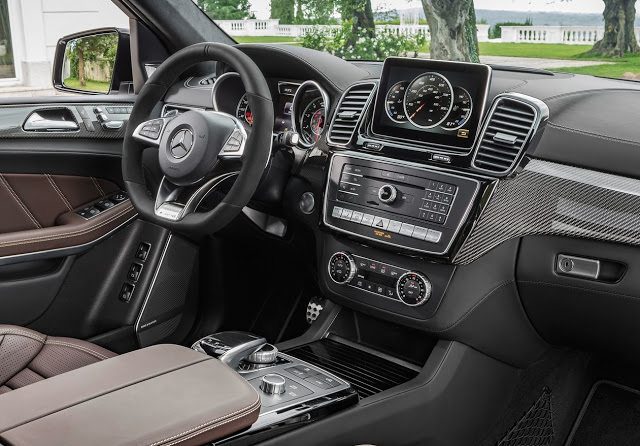 Despite an industry-wide slowdown caused in part by May 2016’s abbreviated Canadian auto sales calendar – which didn’t begin until May 3, strangely – full-size luxury SUVs posted a 7% increase.

Thanks to gains from the Cadillac Escalade, Infiniti QX80, Lexus LX570, Lincoln Navigator, and Mercedes-Benz GLS-Class, sales of flagship luxury SUVs were on the rise as new vehicle sales declined. Indeed, this group of luxury SUVs grew faster than the overall SUV/crossover sector, which jumped 5.3% in May 2016.

Mercedes-Benz’s re-launch of the GL-Class as the new Mercedes-Benz GLS-Class appears to be a successful one. 231 GLSs were sold in May, a 25% year-over-year increase.

Combined, the QX80, LX570, and Range Rover didn’t sell as often as the GLS and only managed to tie Cadillac’s improving Escalade.