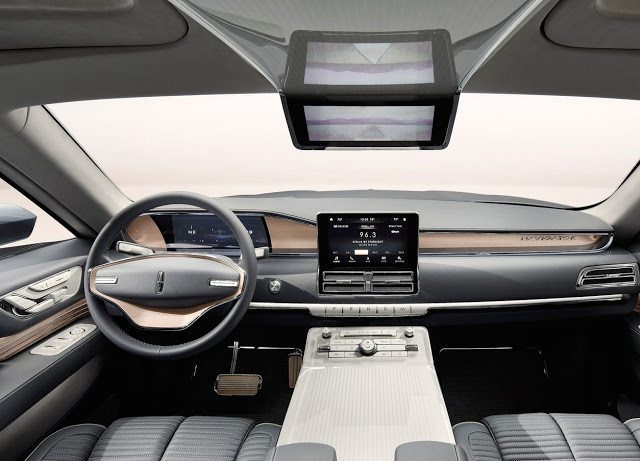 In March 2016, the Lincoln Navigator fell to last place in its category in Canada thanks to a 17% year-over-year drop worth seven lost sales.

The GL’s massive decline brought the category down with it in March. But a look at first-quarter results reveal the current strength of full-size luxury SUVs. Sales of these flagship large luxury SUVs are up 27% in Canada so far this year.

As for the Navigator, a new version is on the way. Previewed by the Navigator Concept at the New York Auto Show in late March, look for Lincoln to make a splash with a more luxurious interior for model year 2018.