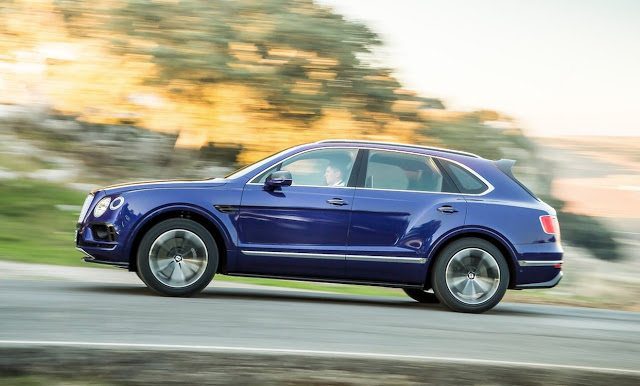 Canadian sales of full-size flagship luxury SUVs exploded with a 57% year-over-year increase in August 2016, propelled along by huge gains from the two top-selling big luxury SUVs.

In the meantime, Bentley began selling the Bentayga – it attracted nearly as many buyers in its first month on the market as the Mercedes-Benz G-Class. Infiniti QX80 sales improved by 12 units, Lexus LX570 sales nearly quintupled, and Lincoln Navigator volume increased by 20 units.

They’re rare vehicles, these big luxury SUVs. Even combined, the 770 sales they collectively managed in August would not have been enough to crack the top 20 list of SUVs/crossovers in Canada.

But all of these vehicles are more common this year than last.