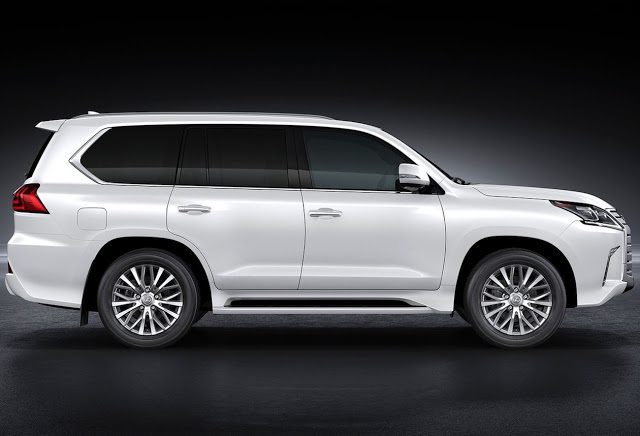 After reporting only 114 sales of the Lexus LX570 five years ago, Toyota Canada is on track to sell more than 700 copies of its flagship SUV in calendar year 2016.

September 2016 marked the 11th consecutive month of year-over-year sales improvement for the LX570, a twin of the Toyota Land Cruiser not sold in Canada. LX volume jumped 738%, a gain of 59 units, to 67 sales in September.

Gains in the flagship luxury SUV segment were common in September.

Total Escalade volume jumped 19%, GLS sales more than doubled. Infiniti posted a big 64% uptick in QX80 sales. Bentley added 10 Bentayga sales at a much higher price point. Year-to-date, this group of high-brow SUVs has added to its sales by more than a quarter.