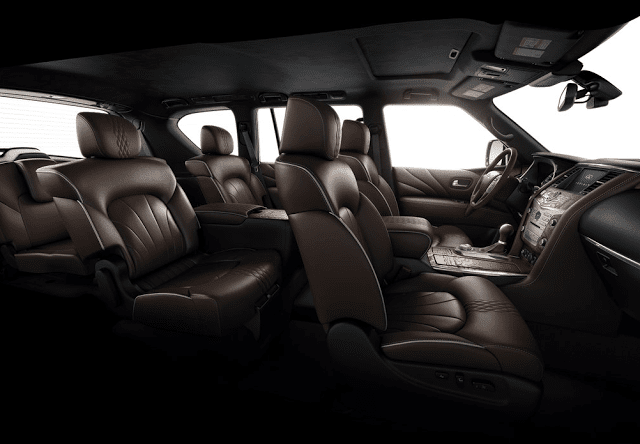 Interested in a flagship luxury vehicle to park in your half-moon-shaped driveway? Odds are, you’re not interested in a conventional sedan.

Sales of these high-fallutin’ SUVs climbed 32% to nearly 5300 units in the first nine months of 2015. The relatively equivalent group of large luxury sedans slid 3% to 2213 units, less than half the total achieved by these SUVs.

But Mercedes-Benz averaged fewer than 100 S-Class sales per month. Their two biggest and most costly SUVs combine for an average of more than 200 monthly sales.

And while the S-Class is the only luxury limo which sells well in Canada, there are a handful of relatively high-volume flagship luxury SUVs: Mercedes-Benz’s own GL, the Cadillac Escalade, and the Land Rover Range Rover.