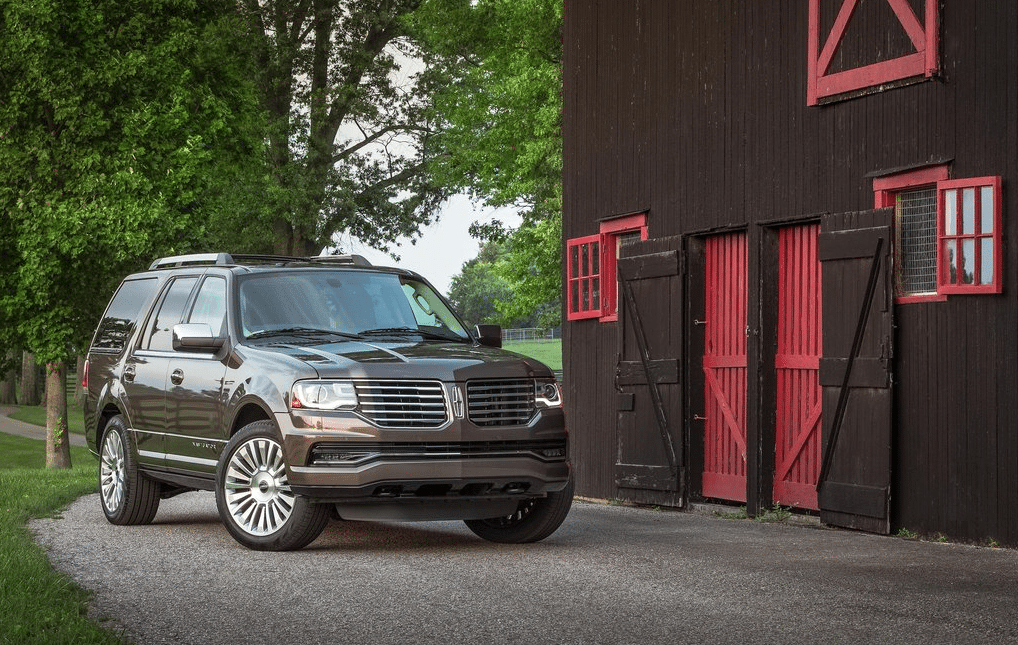 The Civic’s little brother, meanwhile, recorded a 60% year-over-year increase in October to end the month as Canada’s 11th-best-selling car. Year-to-date, however, the Fit sits in 19th place. Its top-selling rival, the Hyundai Accent, is Canada’s seventh-best-selling car overall, and three subcompacts – the Accent, Rio, and Versa – have outsold the Fit in 2014.

Mercedes-Benz’s 14% improvement, though sounding less impressive, translated to 28 extra October sales for the GL-Class, a greater volume increase than the ones achieved by the Cadillac Escalade family, the Range Rover, Lexus LX570, and Mercedes-Benz’s own G-Class.

But lest you think these vehicles are visible on every street corner, remember that they’ve only accounted for 0.9% of the SUVs and crossovers sold in Canada this year, a figure which rose to 1.1% in October, specifically.