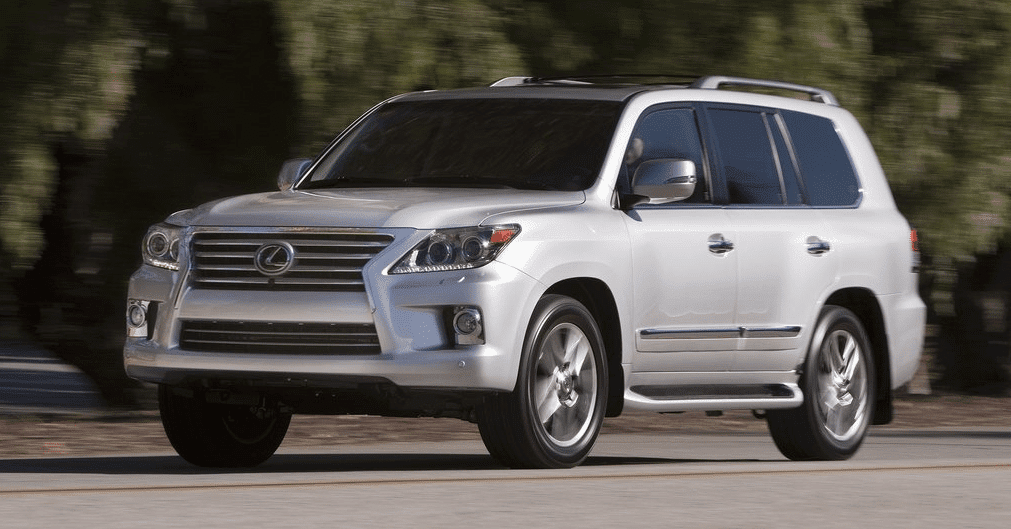 For the 12th time in the last 17 months, Canadian sales of Land Rover’s Range Rover SUV increased on a year-over-year basis. The 53% jump to 84 units in May 2014 meant that Land Rover Canada sold more Range Rovers than Cadillac, Lexus, and Lincoln sold Escalades, LX570s, and Navigators combined.

We’re waiting on a big uptick in Escalade sales, not unlike the ones we saw with GM’s big Chevrolet and GMC SUVs in May, as the new model takes hold. Historically, in 2006 and 2007, GM Canada was capable of selling more than twice as many regular-wheelbase Escalades as they did last year.

We’re unlikely to see a long-term return to those kinds of figures – nor Lincoln to the days of 1000+ annual Navigator sales – but new models should provoke a big improvement in the near term.

Despite the big (percentage) increases from the LX and Range Rover and Mercedes-Benz’s own very high-end G-Class, and despite the Mercedes-Benz GL’s decline, the GL-Class is still the vehicle to which Canadian customers turn when seeking out a full-size, full-luxury family SUV. Of the ten so-called premium brand SUVs/crossovers that sold more often than the GL in May, two were Acuras, most were far smaller, and three others were high-priced Germans: the M-Class, X5, and Cayenne.

You can click any model name in the tables below to find historical monthly and yearly Canadian auto sales data. You can also select a make and model at GCBC’s Sales Stats page. These tables are now sortable, so you can rank large flagship luxury SUVs any which way you like. Suggestions on how GCBC should break down segments can be passed on through the Contact page.