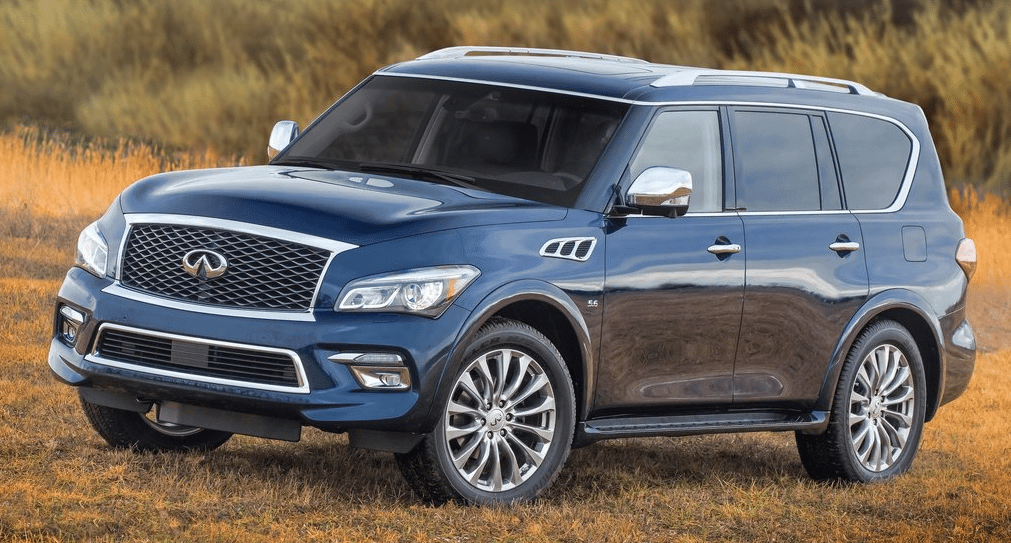 There were more than eight times as many Mercedes-Benz GLs sold in Canada in March as there were Cadillac Escalades.

The Escalade is in a transition phase, and Cadillac’s losing the truck portion of the Escalade trio. But the GL’s favourable sales comparisons don’t stop with the Escalade.

There’s something the GL has going for it, and it’s not just the surprisingly (and relatively) affordable pricing scheme. While the Escalade and Navigator come in two different lengths and with one engine and the QX80 is basically a one-shot deal; while the Range Rover is either crazy expensive or even crazier and the Lexus LX is built Lexus’s way, the GL is flexible in one key area: under the hood.

You can have the GL with three different V8 engines, including an AMG variant, and one six-cylinder diesel engine. Mercedes-Benz Canada says 78% of their SUV buyers who can choose a diesel do so. If that figure holds for the GL nameplate specifically, that means around 184 GL350 Bluetecs were sold in Canada in March.

In other words, even if Mercedes-Benz didn’t sell a GL450, GL550, or GL63 AMG, it would still outsell its biggest rivals, none of which even offer a diesel powerplant in North America.