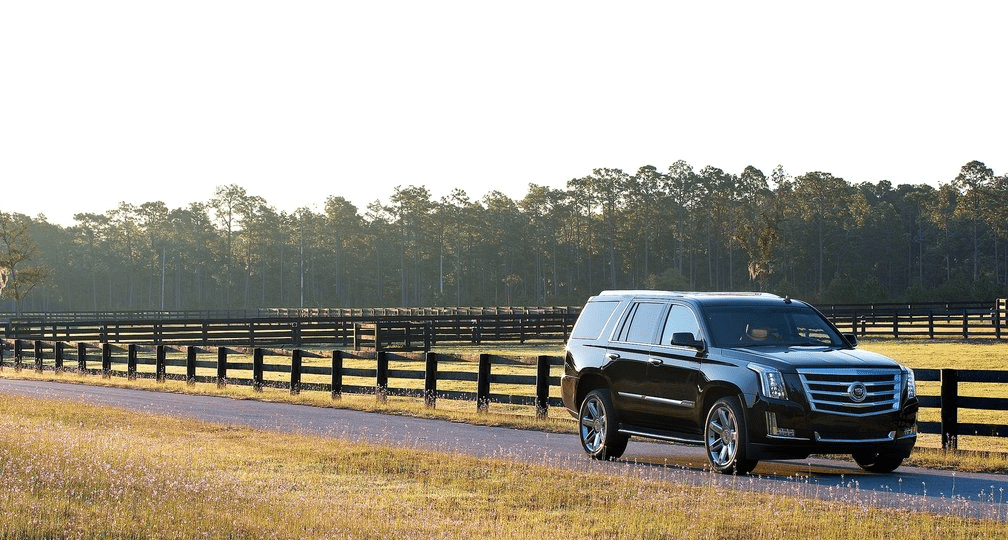 GM Canada is prepping the launch of the new 2015 Cadillac Escalade in Toronto, Ontario, as we speak. Or type, or converse, or open up a dialogue, or whatever it is we do. That’s not Toronto in the above image.

Cadillac hasn’t sold more than 50 regular-wheelbase Escalades since April of last year, not more than 60 since March 2012, and not more than 70 since November 2011.

There haven’t been more than 20 long-wheelbase Escalade ESVs sold in a single month since August 2012, not more than 30 since April 2010. Presumably, this new Escalade will sell more frequently.

You can click any model name in the tables below to find historical monthly and yearly Canadian auto sales data. You can also select a make and model at GCBC’s Sales Stats page. These tables are now sortable, so you can rank large luxury SUV flagships any which way you like. Suggestions on how GCBC should break down segments can be passed on through the Contact page.