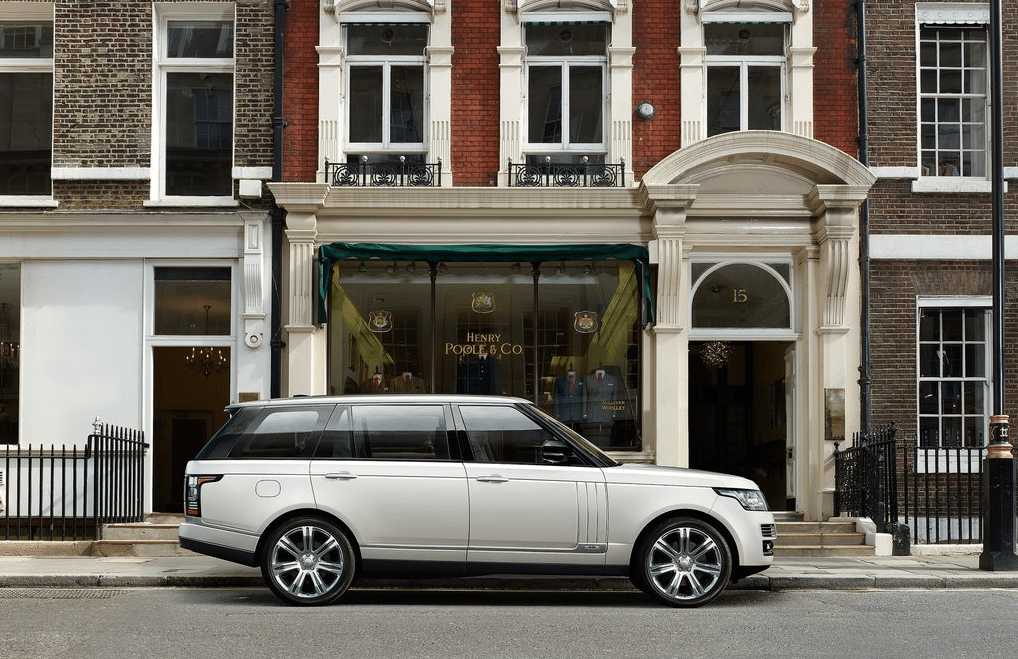 Even in a hugely improved month, even with both its variants combined, the Cadillac Escalade didn’t sell nearly as often as the Mercedes-Benz GL-Class in Canada. July 2014 Escalade volume jumped 112%; the Escalade and Escalade ESV alone were up 214%.

Mercedes-Benz Canada, however, reported a 72% year-over-year gain in sales of its GL-Class three-row SUV, climbing from 118 units in July 2013 to 203 last month, the GL’s fifth consecutive month above 200 units.

You can click any model name in the tables below to find historical monthly and yearly Canadian auto sales data. You can also select a make and model at GCBC’s Sales Stats page. These tables are now sortable, so you can rank large luxury SUVs any which way you like. Suggestions on how GCBC should break down segments can be passed on through the Contact page.