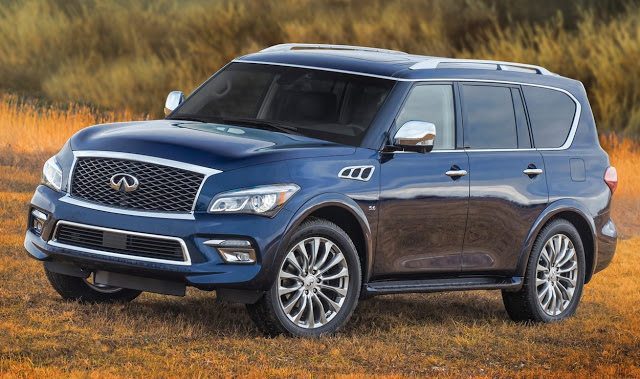 Sales of the class-leading Mercedes-Benz jumped above 200 units for the fourth time in six months, surging 73%, year-over-year, after failing to match January 2016’s pace at the start of this year.

The Lincoln Navigator reported its fifth decline in the last six months as we approach the launch of an all-new Navigator.