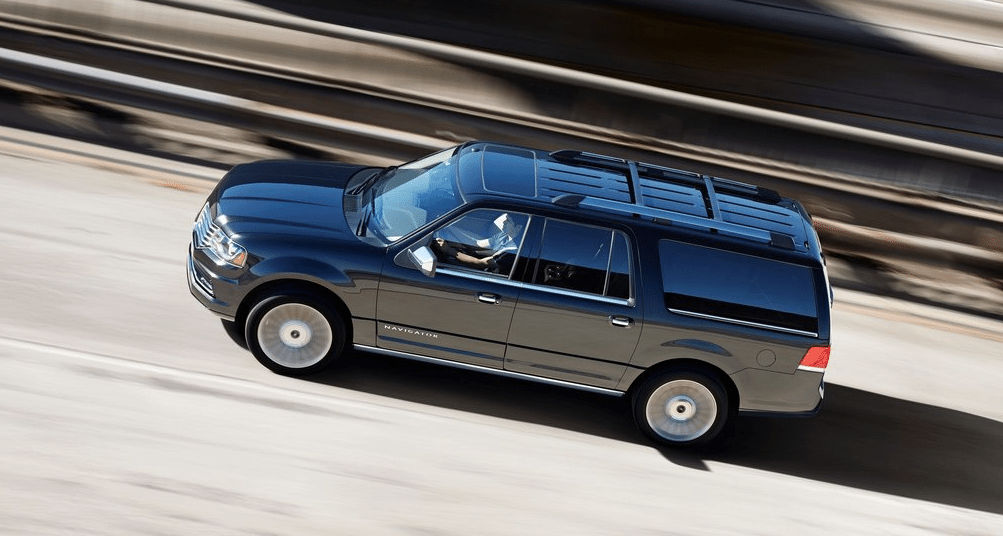 In February 2014, two of the SUVs with the highest base prices in Canada sold at a faster clip than they did in February 2013. But overall, big flagship luxury brand SUVs were down 17% last month despite the big increases from the Range Rover and Lexus LX570.

Like Cadillac’s with the Escalade, Lincoln is currently entering a replacement phase with the Navigator, evidenced by the 85% drop in February, a loss of 44 sales.

2005 was the last time Ford Canada sold more than 1000 Lincoln Navigators in a single calendar year.

You can click any model name in the tables below to find historical monthly and yearly Canadian auto sales data. You can also select a make and model at GCBC’s Sales Stats page. These tables are now sortable, so you can rank large luxury SUVs any which way you like. Suggestions on how GCBC should break down segments can be passed on through the Contact page.