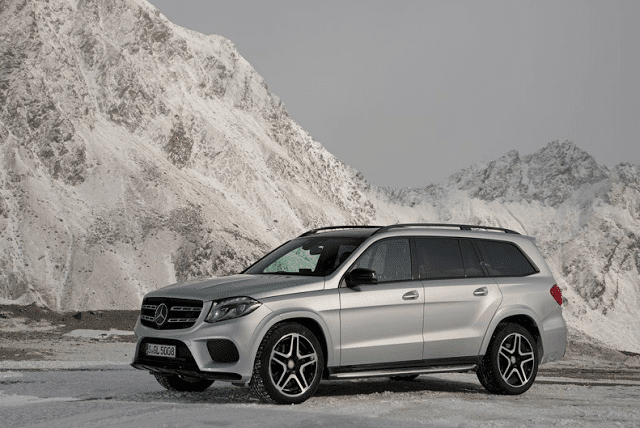 The best year of Canadian Cadillac sales since 1979 was powered in large part by the rapidly expanding Cadillac Escalade lineup. Total Escalade sales jumped 152%, a gain of 1258 units, to 2085 units.

Mercedes-Benz’s broader GL-Class range – soon to be renamed GLS – generated even more total sales in Canada in 2015. Never before has Mercedes-Benz Canada sold more GLs in a single year.

Likewise, for the Infiniti QX80, 2015 was the best Canadian sales year in the model’s history, even going back through the days when the QX80 wore the QX56 nameplate. Lexus LX570 sales rose to a seven-year high. Lincoln Navigator volume jumped to the highest level since 2011.