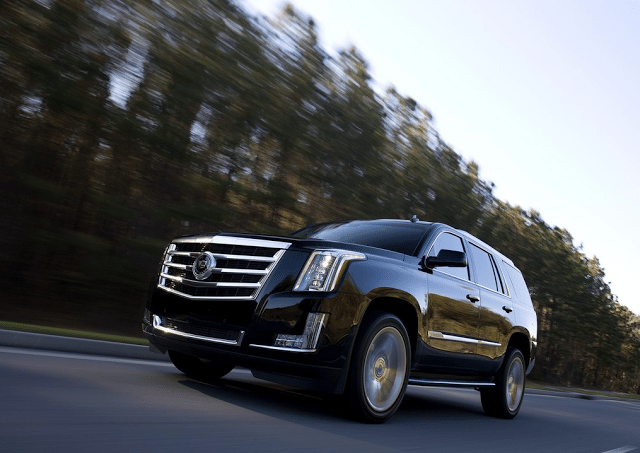 Total Cadillac Escalade sales increased by more than seven times in April 2015, a gain of 215 units.

That places the Lincoln Navigator’s 132% gain in context, as more than doubling Navigator sales produced only an extra 29 sales for a total of 59. The Navigator was outsold by the Infiniti QX80 for the fourth consecutive month.

Besides the Escalade, QX80, and Navigator Canadian sales of other luxury flagships increased, as well. Range Rover sales more than doubled to 107 units. Lexus added nine LX570 sales. Mercedes-Benz’s G-Class shot up 60%, a gain of 15 units, with their classic G-Class. The GL, Mercedes-Benz’s volume large luxury SUV, slid 21% but was still a dominant player in the category.