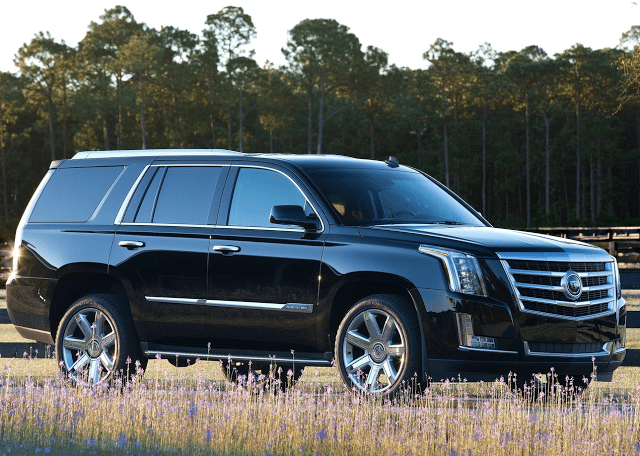 Canadian sales of flagship large luxury SUVs jumped 40% in February 2016 thanks to massive gains from virtually every competitor.

Yet through the first two months of 2016, Canadian sales of the Infiniti QX80 have more than doubled. Mercedes-Benz G-Class sales have nearly quadrupled. Range Rover sales are almost double what they were at this time last year. Lexus LX570 sales are half again as strong.

These remain relatively low-volume players as a group, of course. Only 1.5% of the SUVs and crossovers sold in Canada so far this year are represented in the list below. Year-to-date, the top-selling GL-Class ranks 56th among utility vehicles.