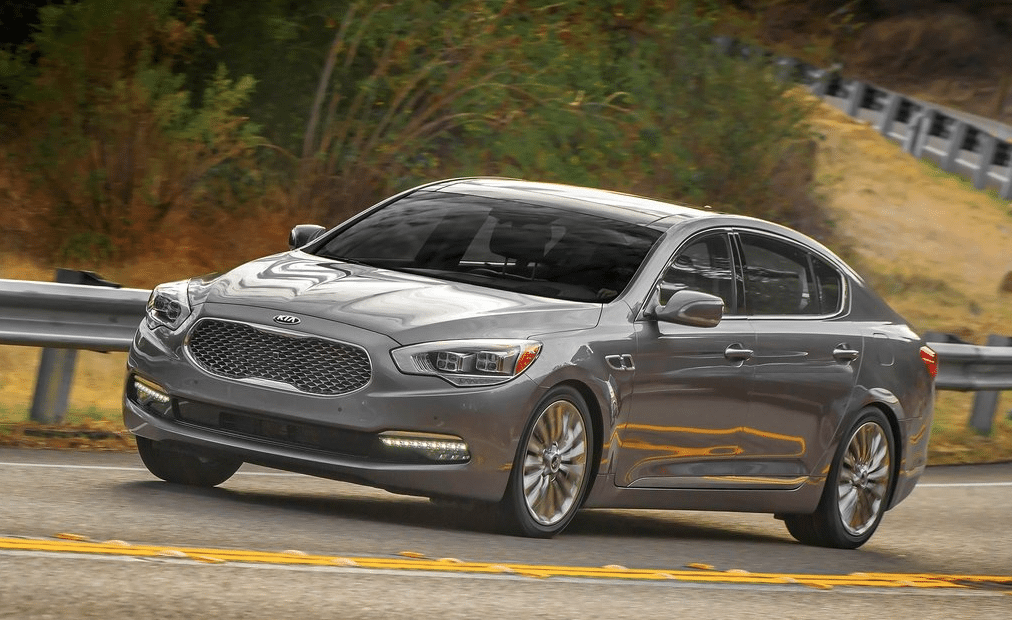 In May 2014, Mercedes-Benz Canada’s S-Class led its category for the seventh consecutive month. In rising 56%, the S-Class outsold the BMW 7-Series and Audi A8 combined. Year-to-date, the S-Class has outsold the 7-Series, A8, Porsche Panamera, and Lexus LS combined.

Despite the S-Class’s big increases, the 7-Series’ massive jump, and the Jaguar XJ’s ten-unit improvement, segment-wide sales slid 3% in May because of the A8’s big losses, the Lexus LS’s lack of appeal in Canada, and the Panamera’s 21% drop.

Cadillac sold 81 copies of the XTS in May, Hyundai sold 7 Equus sedans, and the K900 produced its lowest sales month yet. It’s been on sale since March, when 3 were sold. Another 3 were sold in April. 1 K900 was registered in May, according to Kia.

This isn’t to say cars like the S-Class aren’t profitable, because they’re hugely profitable, particularly in bigger markets. But they’re not big parts of any automaker’s volume. Even at Mercedes-Benz Canada, only 3.6% of the brand’s non-Sprinter volume is generated by the S-Class. Although more than one out of every five Jaguars sold in Canada is an XJ, the XJ accounts for just 4.2% of all Jaguar-Land Rover volume.

You can click any model name in the tables below to find historical monthly and yearly U.S. auto sales data. You can also select a make and model at GCBC’s Sales Stats page. These tables are now sortable, so you can rank large luxury flagships any which way you like. Suggestions on how GCBC should break down segments can be passed on through the Contact page.

Source: Automakers & ANDC
^ Mercedes-Benz Canada sales figures join the S-Class with its CL-Class coupe sibling.
GCBC isn’t here to break down segments, an impossible task for any group, but to display sales data for the sake of comparison. You can always find the sales results for EVERY vehicle and form your own competitive sets by using the All Vehicle Rankings posts. Sales data for brands such as Aston Martin, Ferrari, Lamborghini, Lotus, Rolls-Royce etc. are unfortunately not made available in Canada. Tesla doesn’t release a monthly Model S sales report, either. estimates for Ferrari, Lamborghini, Rolls-Royce and Tesla were 17, 5, 6, and 50, respectively, in May. Total Maserati and Bentley volume is reported, but not by specific models. GCBC shows the Cadillac XTS, Hyundai Equus, and Kia K900 with midsize luxury cars not because of their size, but because the price points are much more directly comparable.