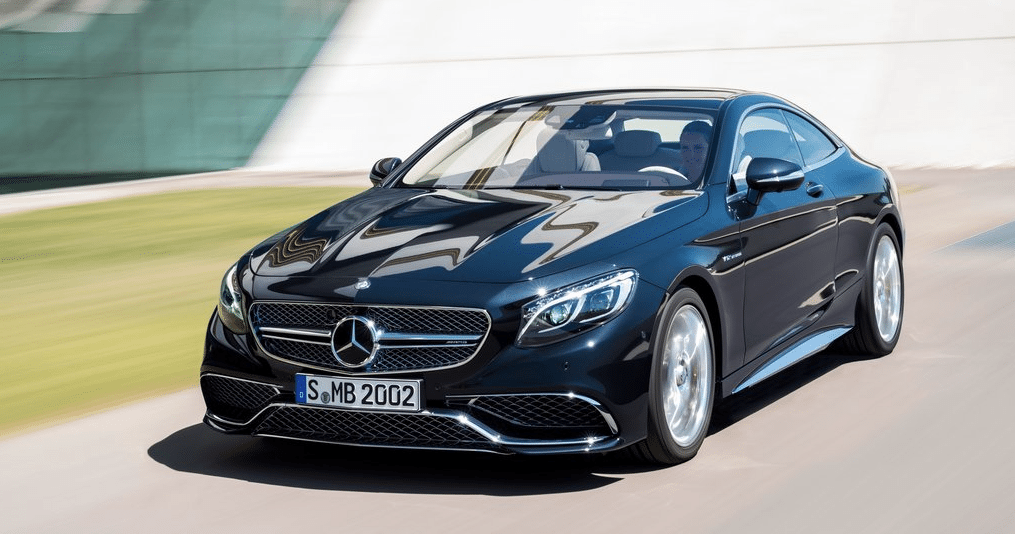 As a group, big luxury brand sedans were significantly more popular in Canada in June 2014 than they were one year earlier in June 2013.

Admittedly, much of the 52% year-over-year increase accomplished by this range of cars was generated by the Mercedes-Benz S-Class and its dying CL-Class (about to be S-Class Coupe) sibling. S-Class sales jumped 176%, or 65 units, to 102. That’s equal to the combined sales of the Audi A8, BMW 7-Series, and Jaguar XJ.

But in a high-volume month for the majority of these cars – only the broad BMW 6-Series range declined, and only slightly – the relative lack of Canadian interest becomes all the more apparent. The overall U.S. auto industry is nine times the size of Canada’s, but Mercedes-Benz sells 20 times more S-Classes south of the border.

Even the Porsche Panamera is 17 times more likely to be sold in the U.S. than in Canada. The numbers only normalize for the Jaguar XJ, which finds 13 buyers in the U.S. for every one buyer in Canada.

These numbers don’t apply across the complete luxury brand spectrum. In both countries, the BMW 3-Series is the most popular premium brand automobile, but 3-Series/4-Series sales are only ten times stronger in the U.S. Canada’s top-ranked premium utility vehicle, the Audi Q5, is sold once for every five Q5s in the U.S.

But the cars in this post aren’t 3ers and Q5s. S-Class pricing starts at $108,200 in Canada, 15% above the S-Class’s pricing in the U.S. And while Americans buy about one S-Class for every one Mercedes-Benz GL-Class SUV, Canadians buy more than 2 GLs per S-Class.

Source: Automakers & ANDC
^ Mercedes-Benz Canada sales figures join the S-Class with its CL-Class coupe sibling.
GCBC isn’t here to break down segments, an impossible task for any group, but to display sales data for the sake of comparison. You can always find the sales results for EVERY vehicle and form your own competitive sets by using the All Vehicle Rankings posts. Sales data for brands such as Aston Martin, Bentley, Ferrari, Lamborghini, Lotus, Rolls-Royce etc. are unfortunately not made available in Canada. Tesla doesn’t release a monthly Model S sales report, either. estimates for Bentley, Ferrari, Lamborghini, Rolls-Royce were 68, 102, 30, 36, and 50, respectively, through the first six months of 2014.  Tesla sold 290 cars in the first five months of 2014. Total Maserati volume is reported, but not by specific models. GCBC shows the Cadillac XTS, Hyundai Equus, and Kia K900 with midsize luxury cars not because of their size, but because the price points are much more directly comparable.