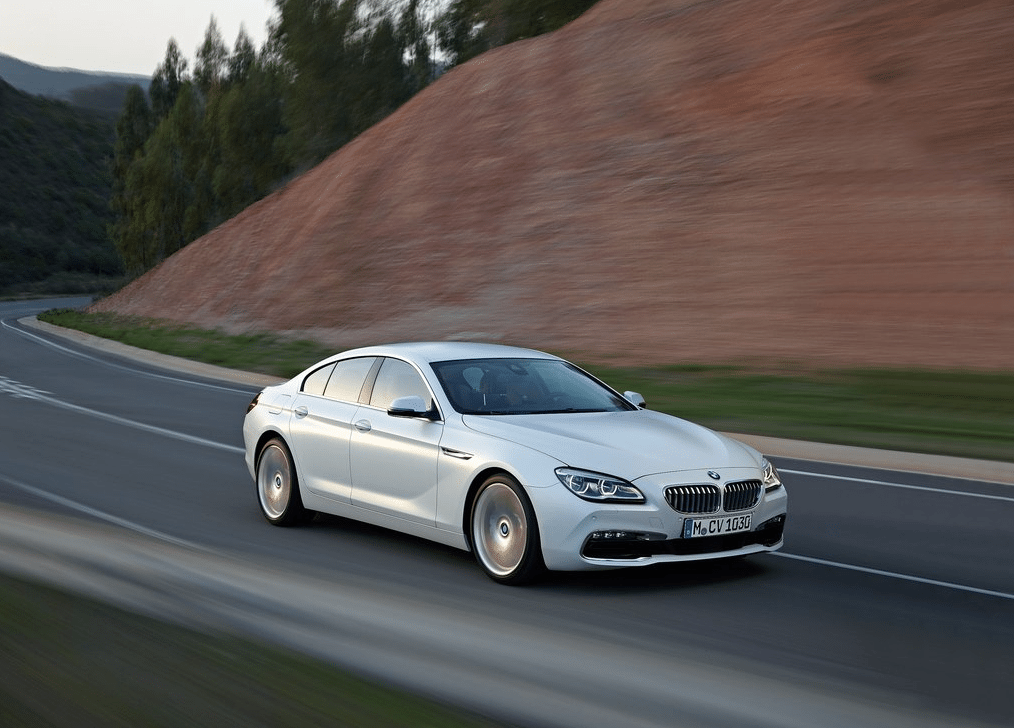 Canadian sales of flagship luxury cars took a nosedive in January 2015 as the segment-leading Mercedes-Benz S-Class slowed dramatically in comparison with January 2014, when it was still newly launched.

(The 6-Series is included in this post because of its price and its sedan emphasis. Mercedes-Benz CLS sales are not reported in Canada, and we therefore don’t bother including the Audi A7 in this space, leaving it with its A6 platform-sharing partner in the midsize luxury post.)

Regardless, it says something about the S-Class that even with a 51% year-over-year decline, it still sold more often than the A8, 7-Series, LS, and Panamera combined.

Source: Automakers & ANDC
^ Mercedes-Benz Canada sales figures join the S-Class with its CL-Class coupe sibling.
GCBC isn’t here to break down segments, an impossible task for any group, but to display sales data for the sake of comparison. You can always find the sales results for EVERY vehicle and form your own competitive sets by using the All Vehicle Rankings posts. Sales data for brands such as Aston Martin, Bentley, Ferrari, Lamborghini, Lotus, Rolls-Royce etc. are unfortunately not made available in Canada. Tesla doesn’t release a monthly Model S sales report, either. estimates for Bentley, Ferrari, Lamborghini, Rolls-Royce were 7, 18, 10, and 9, respectively, in January 2015. Tesla sold 123 cars in December. Total Maserati volume is reported, but not by specific models. GCBC shows the Cadillac XTS, Hyundai Equus, and Kia K900 with midsize luxury cars not because of their size, but because the price points are much more directly comparable.