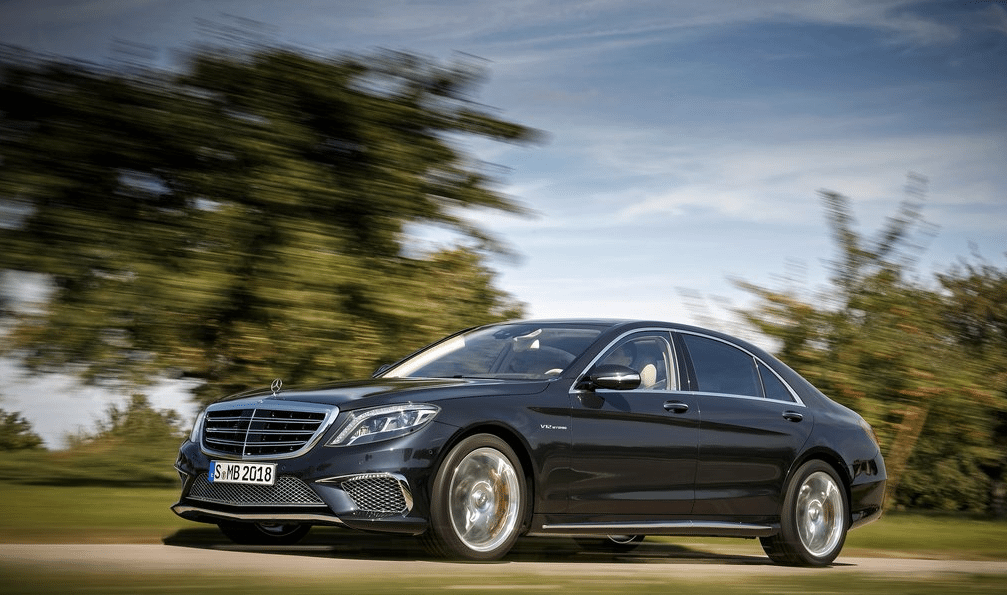 In Canada, the Mercedes-Benz S-Class, with likely very little help from its CL-Class coupe sibling, outsold all its rivals combined in January 2014.

Last January, months before Mercedes-Benz’s new S-Class was to arrive, the Jaguar XJ was the class leader. XJ sales plunged 69% in January 2014 as, incidentally, XF volume shot up 250% to 35 units.

South of the border, where CL-Class figures are known, only 2.5% of the S/CL duo’s sales were generated by the departing coupe. (It’ll be replaced by an S-Class two-door called the S-Class Coupe soon.)

If that figure held true in Canada, only three of the 118-unit S-Class January 2014 Canadian total would have been generated by the CL. In other words, even if you exclude the CL, the S-Class still outsold all its rivals combined in January 2014.

Source: Automakers & ANDC
^ Mercedes-Benz Canada sales figures join the S-Class with its CL-Class coupe sibling.
GCBC isn’t here to break down segments, an impossible task for any group, but to display sales data for the sake of comparison. You can always find the sales results for EVERY vehicle and form your own competitive sets by using the All Vehicle Rankings posts. Sales data for brands such as Aston Martin, Ferrari, Lamborghini, Lotus, Rolls-Royce etc. are unfortunately not made available in Canada. Tesla doesn’t release a monthly Model S sales report, either. estimates for Ferrari and Lamborghini were 18 and 4, respectively in January. Total Maserati and Bentley volume is reported, but not by specific models. GoodCarBadCar removed the Audi A7 from this post – still showing it with midsize luxury cars – as its Canadian pricing bears much more resemblance to, for example, the E-Class and 5-Series than it does to the S-Class or 7-Series. Mercedes-Benz’s Canadian sales figures join the CLS-Class with the E-Class.