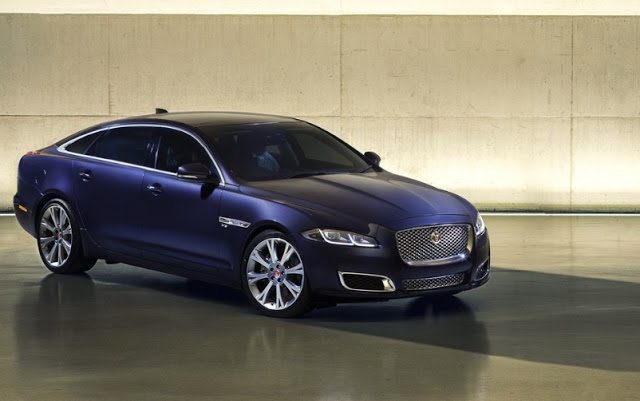 After a strong January, February 2017’s sales of full-size luxury flagships declined 8%, sliding in large part because of a decline in sales of the top-selling Mercedes-Benz S-Class.

Audi A8 and Maserati Quattroporte sales are higher this year than last, at least through the first one-sixth of 2017, and while S-Class sales tumbled in February, the big Benz is up marginally year-to-date.

Genesis, meanwhile, has contributed 25 sales of the new G90 to the ledger in 2017. Is Hyundai’s launch of the Genesis brand going as planned? There’s more on that story at Autofocus.ca.

Source: Automakers & Global Automakers Of Canada
GCBC isn’t here to break down segments, an impossible task for any group, but to display sales data for the sake of comparison. You can always find the sales results for EVERY vehicle and form your own competitive sets by using the All Vehicle Rankings posts. Sales data for brands such as Aston Martin, Bentley, Ferrari, Lamborghini, Lotus, Rolls-Royce etc. are unfortunately not made available in Canada. Tesla doesn’t release a monthly Model S sales report, either. estimates for, Ferrari, Lamborghini, Rolls-Royce were 40, 36, and 16 units, respectively, in the first two months of 2017. Tesla sold 100 copies of the Model S in the first month of 2017. GCBC shows the Cadillac XTS and CT6, Hyundai Equus, Kia K900, and Lincoln Continental with midsize luxury cars not because of their size, but because the price points are much more directly comparable.