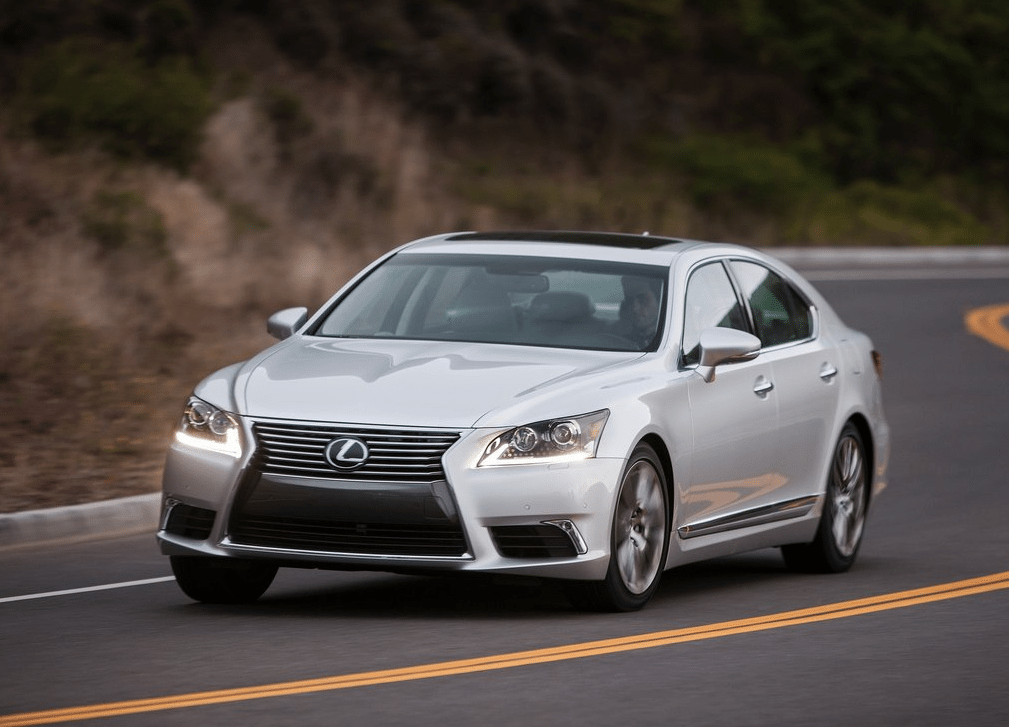 Many of the S-Class’s competitors worked to nearly overcome the loss of 28 S-Class sales. The Audi A8, BMW 7-Series, Lexus LS, and Porsche Panamera combined for 30 extra sales compared with February 2014, but losses among other top-tier luxury cars (6-Series, XJ) meant segment-wide sales slid by eight units.

How rare are these cars in the current new vehicle market? Consider the sales of two large luxury SUV lineups, the Cadillac Escalade and Land Rover Range Rover, which combined for 166 sales on their own.

Source: Automakers & Global Automakers Of Canada
^ Mercedes-Benz Canada sales figures join the S-Class with its CL-Class coupe sibling.
GCBC isn’t here to break down segments, an impossible task for any group, but to display sales data for the sake of comparison. You can always find the sales results for EVERY vehicle and form your own competitive sets by using the All Vehicle Rankings posts. Sales data for brands such as Aston Martin, Bentley, Ferrari, Lamborghini, Lotus, Rolls-Royce etc. are unfortunately not made available in Canada. Tesla doesn’t release a monthly Model S sales report, either. estimates for Bentley, Ferrari, Lamborghini, Rolls-Royce: not yet recorded for February. Tesla sold 99 cars in January. Total Maserati volume is reported, but not by specific models. GCBC shows the Cadillac XTS, Hyundai Equus, and Kia K900 with midsize luxury cars not because of their size, but because the price points are much more directly comparable.