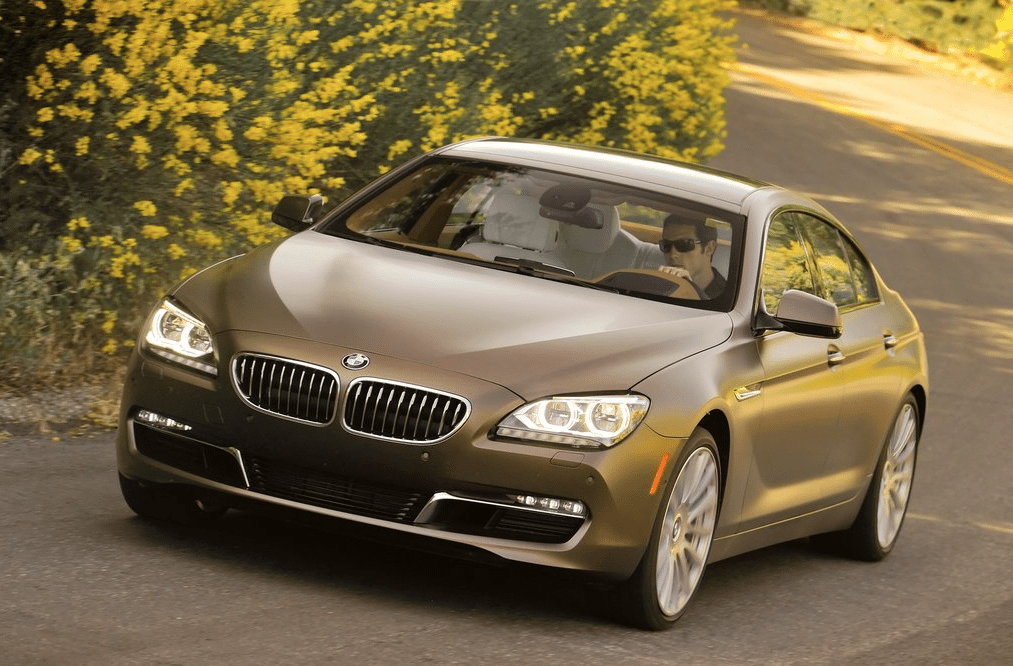 Mercedes-Benz’s new S-Class continues to be the class leader in both the United States and Canada, with sales jumping 91% year-over-year north of the border in April 2014.

Sales of those five rivals fell by a single unit, incidentally, to 125 April sales. BMW also sold 37 copies of its 6-Series, a car that’s available in a wide range of bodystyles. BMW doesn’t isolate sales data for the four-door, coupe, or convertible. (The sedan, known at BMW as a Gran Coupe, currently makes up just under half the 6-Series’ U.S. inventory, according to Cars.com.)

Canadian pricing for the big Benz starts at $106,600. So far this year, the S-Class (sales figures for which include its coupe offshoot, the CL-Class, a very rare car) has outsold 62 different passenger car nameplates in Canada, cars like the Volvo S60, Nissan Maxima, Toyota Avalon, and Cadillac CTS.

Source: Automakers & ANDC
^ Mercedes-Benz Canada sales figures join the S-Class with its CL-Class coupe sibling.
GCBC isn’t here to break down segments, an impossible task for any group, but to display sales data for the sake of comparison. You can always find the sales results for EVERY vehicle and form your own competitive sets by using the All Vehicle Rankings posts. Sales data for brands such as Aston Martin, Ferrari, Lamborghini, Lotus, Rolls-Royce etc. are unfortunately not made available in Canada. Tesla doesn’t release a monthly Model S sales report, either. estimates for Ferrari, Lamborghini, Rolls-Royce and Tesla were 17, 5, 6, and 50, respectively, in April. Total Maserati and Bentley volume is reported, but not by specific models.