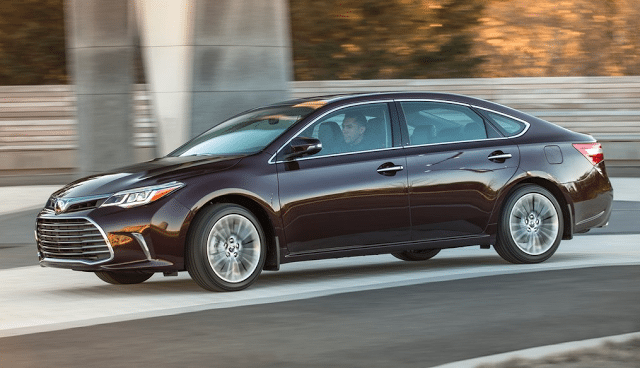 Year-over-year, Canadian sales of large mainstream brand cars tumbled by 586 units. Only the Kia Cadenza – which added two sales compared with February 2015 – and the new Nissan Maxima bucked the trend.

True, overall Canadian passenger car volume is falling, as well. But the 4% loss across the passenger car sector is downright healthy compared with the nosedive achieved by large cars.