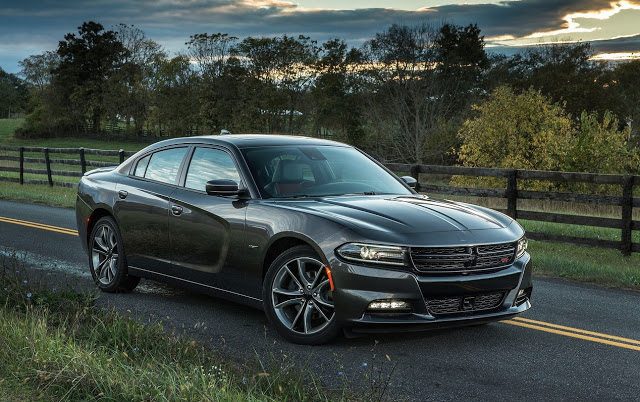 Dodge Charger volume tumbled 15% to 666 units. Together, the 300 and Charger easily outsold the Buick LaCrosse and Chevrolet Impala – and Ford Taurus – by 639 units in April.

Regardless of the volume achieved by respective members of the segment and the order in which they fall, any year-over-year recovery in the category masks the fact that these vehicles simply don’t attract the level of attention they did even a short time ago.