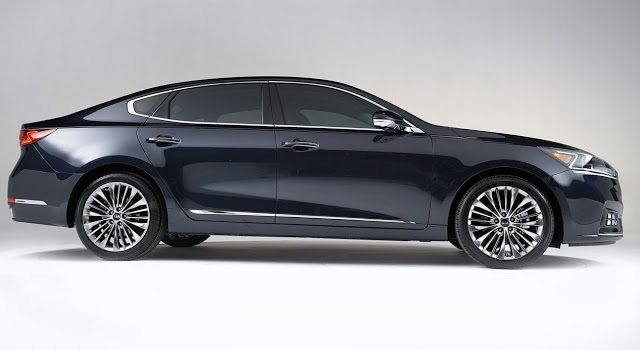 Though Canadian sales of conventional midsize cars bucked their own trend to report an 11% year-over-year sales increase in June 2016, their larger brethren tumbled 23% in June.

Year-to-date, the Fiat Chrysler Automobiles fraternal twins are down 23%.

The 300 and Charger continue to lead the category, however, earning more Canadian sales than any other volume brand large sedan.

The Nissan Maxima and Chevrolet Impala are making inroads relative to their 2015 performances, but every car on the ledger remain relatively uncommon in Canada, where the 300 and Charger are assembled.