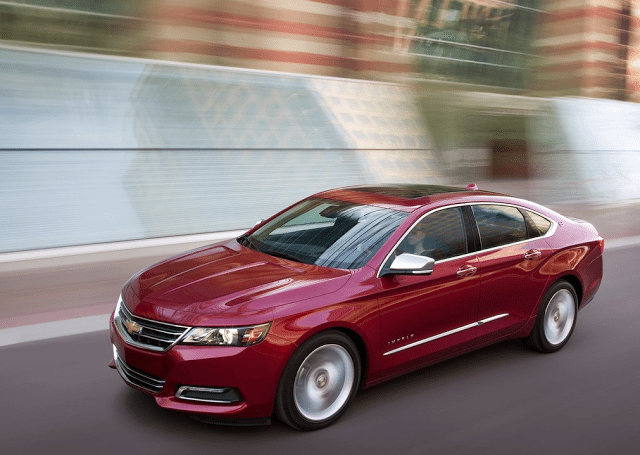 With a 38% year-over-year sales increase, the Chevrolet Impala was the best-selling car in its class in Canada in September 2015.

Total volume in the category is down by more than 3400 units compared with the first nine months of 2013. Much of 2015’s gains, in comparison with 2014, come from the arrival of a new product, the eighth-generation Nissan Maxima.

In Nissan Canada’s showrooms, Maxima volume has improved by 497 units so far this year. The category as a whole is up by only 285 sales.