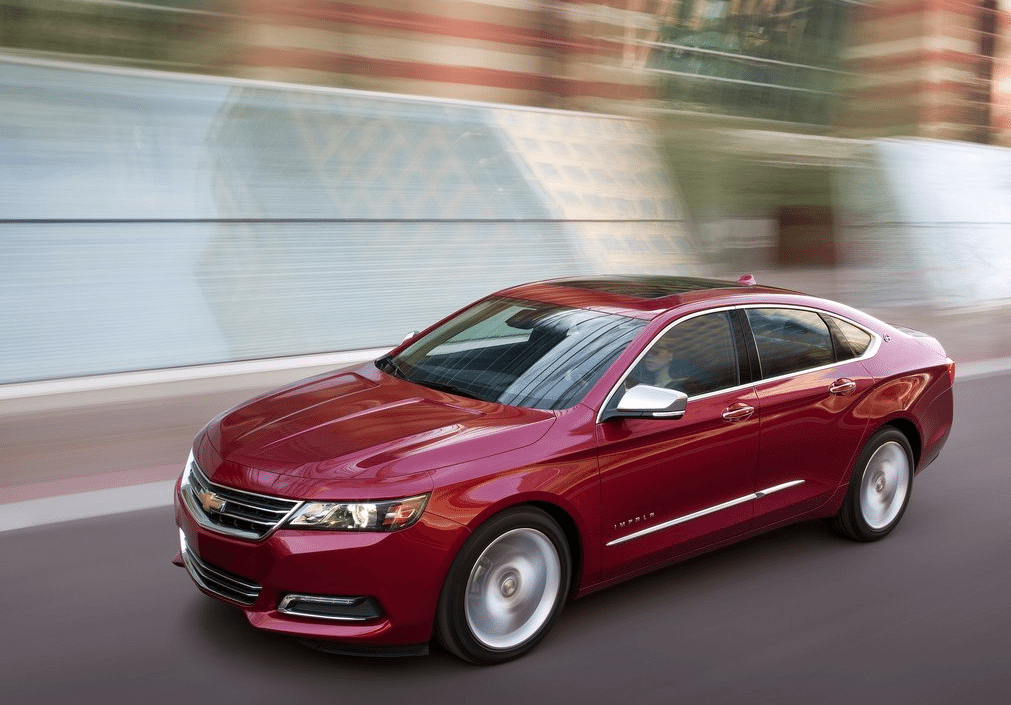 Out of character with the first three-quarters of 2014, the numbers achieved by the Chevrolet Impala, Chrysler 300, and Dodge Charger – Canada’s three top-selling mass-market cars – were up significantly in October 2014.

October’s results aren’t a reversing of a trend, however. Nothing more than a brief bit of respite, increased volume from these somewhat affordable big cars still only translated to a segment worth 2.5% of Canada’s passenger car volume in October 2014.