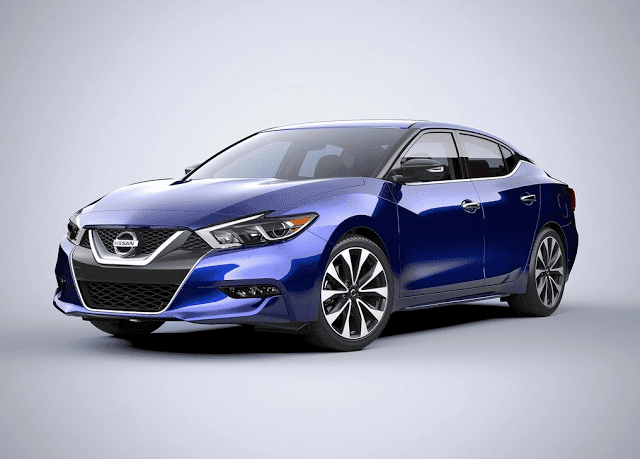 Chrysler Canada, now FCA, traditionally reports a large number of Chrysler 300 sales every spring, and 2015 is no different in that regard. 300 sales increased 9% to 920 units, one-third of its year-to-date total is just one-fifth the time. Chrysler sold 884 300s in April 2015.

The 300’s fraternal twin from Dodge, the Charger, trailed the 300 in May but leads the Chrysler by 247 units on year-to-date terms.

Canadian sales in this category are up 5% so far this year, but don’t interpret that as a sign of rude health. Compared with the first five months of 2013, rather than 2014, sales of large, volume brand cars are down 19%.

A new Nissan Maxima, pictured above, is arriving at dealers now. Don’t expect Nissan to challenge the top Detroit nameplates in terms of outright volume, but after Canadian Maxima sales fell below 2000 units in 2013 and below 1000 units in 2014, expect big gains.