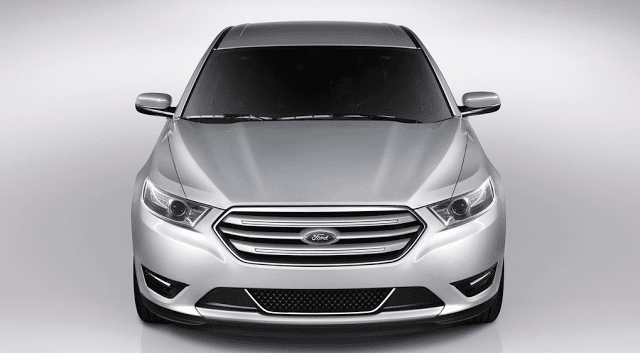 The Ford Taurus experienced a particularly strong June, leading the next-best-selling Ford Taurus by 20 units. 30% of the Tauruses sold so far this year in Canada were sold during the month of June alone.

On a year-over-year basis, all was not well with every car in the category. Buick LaCrosse sales declined by a third, the Chrysler 300 was down by a quarter, Hyundai lost more than half its Genesis sedan volume, and the Kia Cadenza lost a unit compared with June 2014.