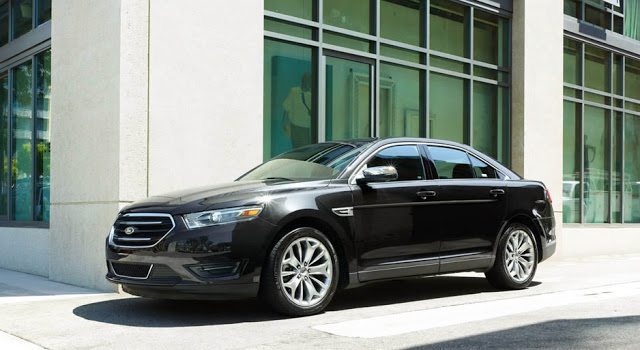 The Ford Taurus was the favourite full-size car of Canadian consumers, rental companies, and police departments in July 2016. Taurus volume jumped 28% to 470 units, the big Ford’s highest-volume month since June of last year.

The Chrysler 300’s Canadian July 2016 sales figures were tremendously inflated by a horrendously poor showing in July 2015, when sales fell 82%. Year-to-date, sales of the 300 are down 13%, though it’s still the segment leader, 185 sales ahead of its Dodge Charger twin and 712 sales ahead of July’s leader, the aforementioned Ford Taurus.

The Toyota Avalon and Chevrolet Impala both reported modest, essentially fruitless year-over-year sales improvements. Avalon sales are down 24% to only 378 units so far this year.

The Impala is on track to suspend a long-running streak of Canadian annual sales declines, a streak which began in 2007 and resulted, in 2015, 86% fewer Impala sales than GM Canada achieved in 2006.

You can click any model name in the tables below to find historical monthly and yearly Canada auto sales data. You can also select a make and model at GCBC’s Sales Stats page. This table is sortable, so you can rank large cars any which way you like. Suggestions on how GCBC should break down segments can be passed on through the Contact page. Mobile users can now thumb across the table for full-width access.