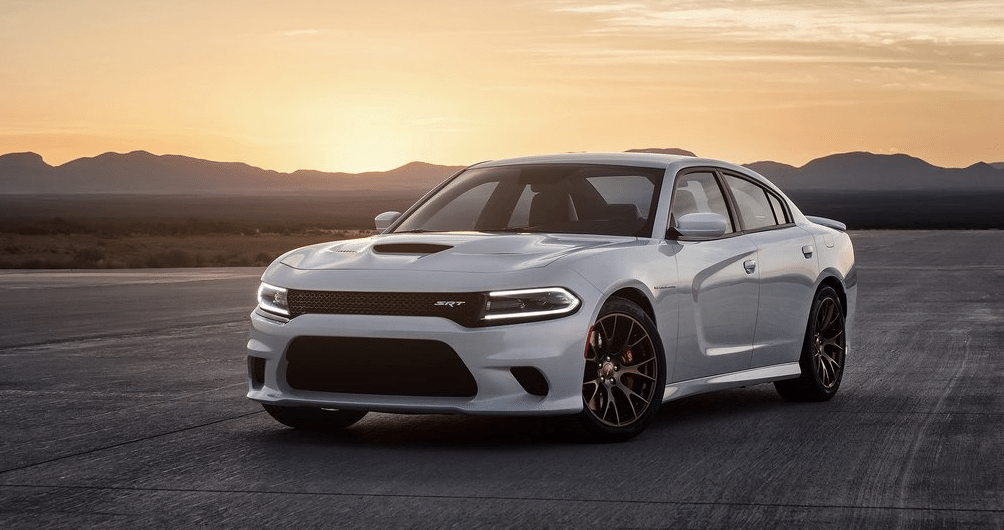 Canadian sales of large volume-brand sedans grew 5% in July 2014 as the majority of cars in the category recorded year-over-year increases.

Through the first seven months of 2014, however, this group of nine sedans are down 20%, a loss of more than 3000 sales for their Canadian dealers.

In July, Canada’s top-selling large car was the Ford Taurus, an irregular turn of events for a car which ranks third in the category so far this year. Sales of the segment-leading Chrysler 300 are down 22% this year but rose 32% last month.

Dodge showed yesterday that the Dodge Challenger SRT Hellcat’s 707-horsepower V8 would also be made available in the restyled Charger.

In the meantime, July sales of the Charger decreased 61%, a drop bettered only by the Kia Cadenza’s 67% decline.