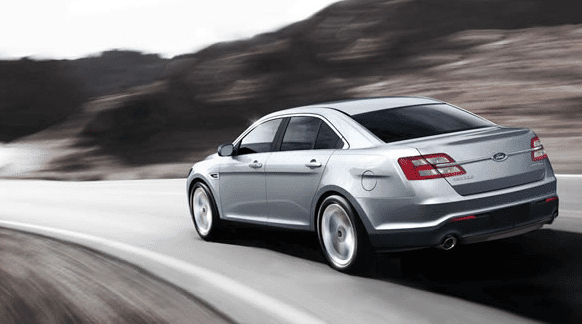 As befits the lowest-volume month on the Canadian auto industry’s calendar, Canadian sales of large volume brand cars in January 2016 were at their lowest level in a full year. Sales in this category were more than three times stronger last May than they were last month.

But year-over-year volume did improve, rising 11% to 890 units thanks largely to big gains from the Nissan Maxima and Ford Taurus – which both generated 154 sales – and more modest improvements from the Chevrolet Impala and Chrysler 300.

January marked the third consecutive month of improvement for the large car category. Sales rose 1% in 2015 as a whole after tumbling 14% the year before.