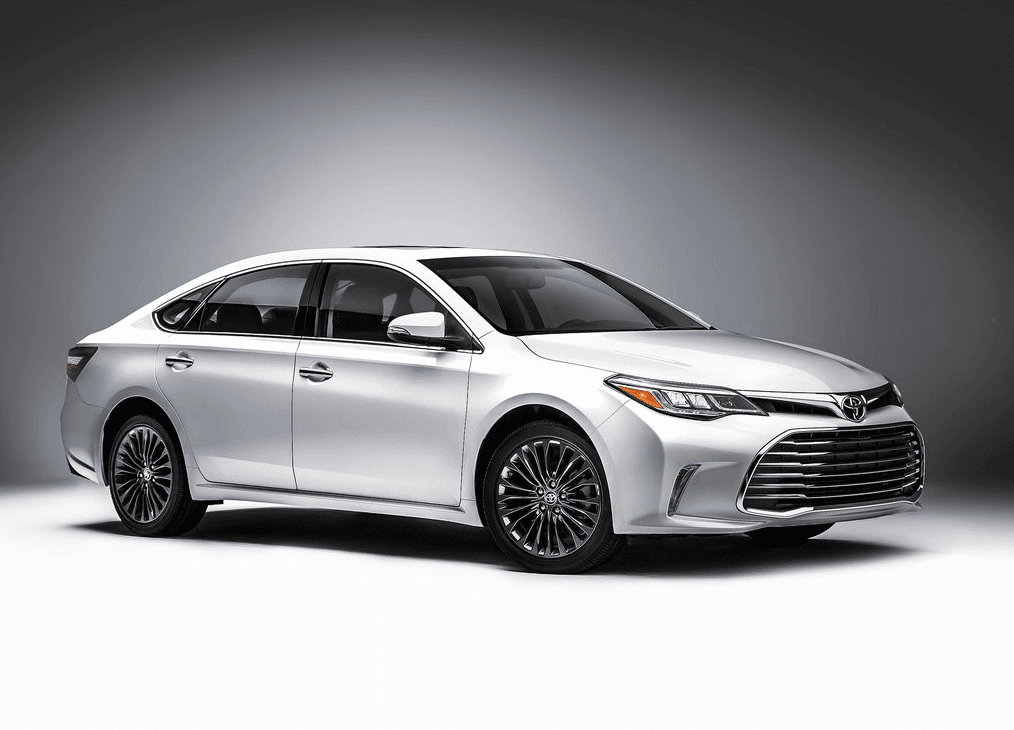 Increases were reported across a broad cross-section of the category, from the two GM nameplates to the four “import” nameplates, as well.

But the overall numbers are nevertheless staggeringly low. These nine cars generated less than 1% of all new vehicle sales activity in January. Combined, they sold less often than the Honda Fit.

For MY2016, the Toyota Avalon is receiving a slight rejig. That won’t change the fact that Canadians don’t want Avalons, nor do they want to drive big, non-premium-brand cars at all.