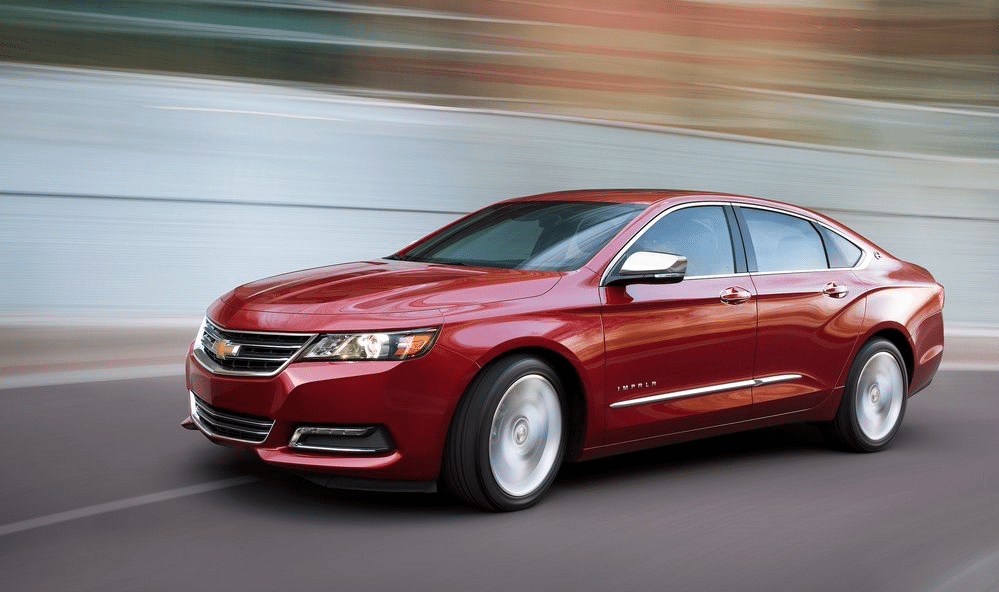 On four occasions in the last two years, GM Canada as sold more than 1000 Impalas in a single month. Now, we all remember that the new Impala isn’t chasing fleet sales. But we also know that it’s a really nice car with extremely positive reviews from every corner of the North American auto press.

Big cars, not just at General Motors but across the mainstream brand spectrum, were down 36% in January 2014. Indeed, not even the Buick LaCrosse’s 50% drop was worst in the category, as Toyota Avalon volume plunged 56%, enough to make the Avalon Canada’s 20th-worst-selling vehicle when measured by year-over-year decline.

Canada’s top-selling volume brand large car in January 2014 was the Dodge Charger, but its victory was not as sweet as it was last year. Charger volume plunged 37% last month. Its Chrysler 300 sibling was down 39%.

South of the border, the Chevrolet Impala is the typical segment leader. In January, GM sold 11,898 Impalas, a four-year low.

You can click any model name in the tables below to find historical monthly and yearly Canadian auto sales data. You can also select a make and model at GCBC’s Sales Stats page. This table is sortable, so you can rank large cars any which way you like. Suggestions on how GCBC should break down segments can be passed on through the Contact page.