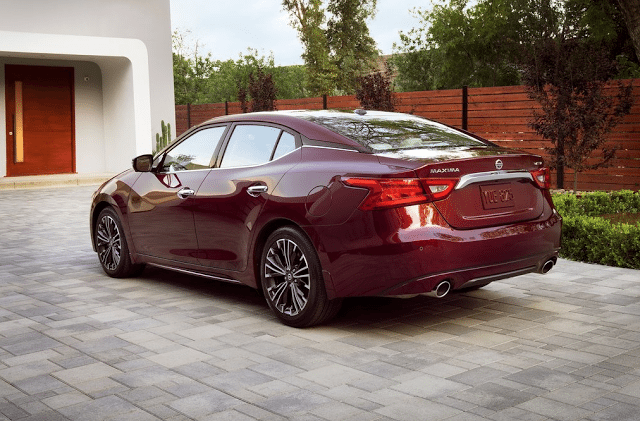 Canadian sales of full-size volume brand sedans actually increased in calendar year 2015, flying against all expectations in a market that is turning away from traditional passenger cars.

But what stopped the bleeding? Thank the big sedans from Canada’s top-selling manufacturer in 2015, Fiat Chrysler Automobiles. FCA’s Dodge Charger, the top seller in the group, jumped 22% to 4518 units in 2015.

The second-ranked Chrysler 300, a fraternal twin of the Charger, was up 8% to 4443 Canadian sales in 2015. The Nissan Maxima’s 76% improvement, equal to 738 extra sales, also played a role in counteracting the losses at General Motors, Ford, Hyundai, and Toyota.

These remain rare cars, however, as consumers aren’t only interested in SUVs instead – they’re also interested in premium badges.