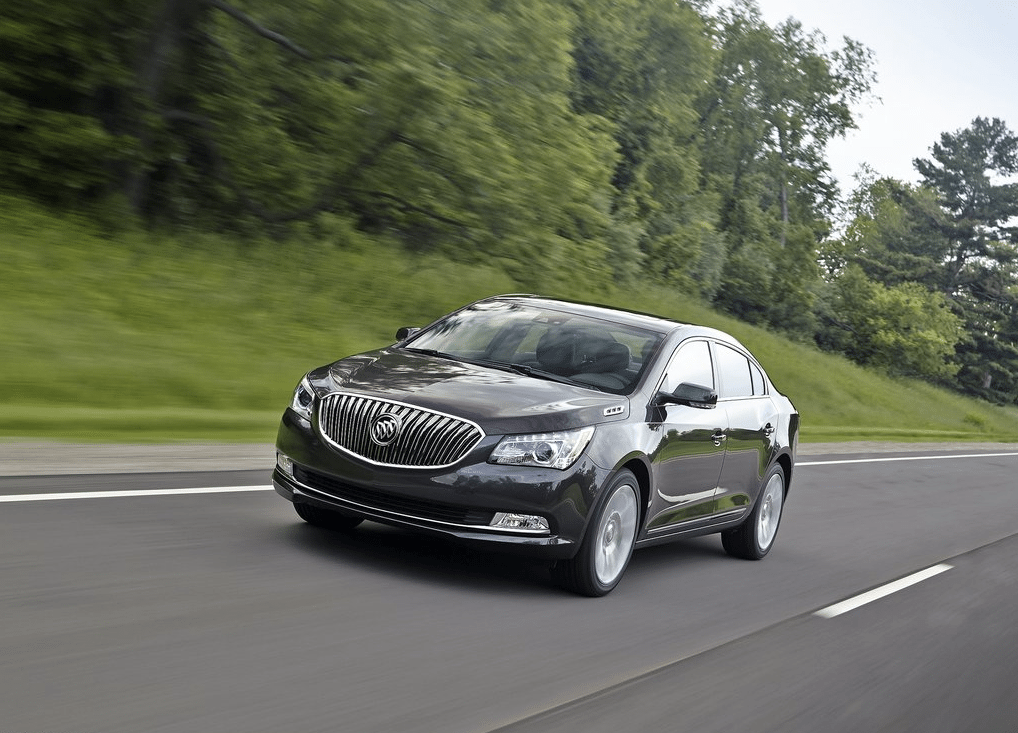 Canadian sales of full-size, volume brand cars plunged 14% in 2014 despite a 28% December surge.

The top-selling car in the loosely-defined segment is the Chrysler 300, though 300 volume plunged 23%, the second-worst drop in the category. Together, the 300 and its Dodge Charger fraternal twin, the second-ranked car, accounted for 39% of all large, volume brand sedan sales in Canada in 2014.

Only two cars in the class, the Buick LaCrosse and Hyundai Genesis, posted improvements. The Buick’s improvement pushed the LaCrosse to just 1557 sales, making 2014 the second-worst full sales year for the Allure/LaCrosse line of sedans in their history.