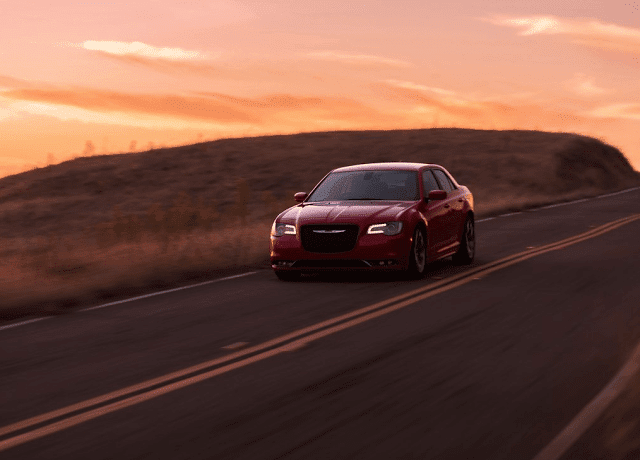 Out of left field, Canadian sales of full-size volume brand sedans jumped 61% to 2901 units in April 2015. This April improvement brings the year-to-date total up 4% to 7173 units after sales in the category were down 16% through the first-quarter of 2015.

Yet it’s more than necessary to remember that this year-over-year sales comparison takes into account the totals achieved by these vehicles in April 2014, when sales across the board fell 44%.

Compared with April 2013, sales last month were actually down a full 10%.

Why do we use year-over-year comparisons and not month-to-month calculations? The auto industry is very seasonal, particularly in Canada. As a matter of routine, April sales, for example, are more than 80% stronger than January sales.

Nevertheless, even if April 2014 sales of these vehicles were way down, the year-over-year comparison still displays a big uptick in April 2015 for the LaCrosse, Impala, top-selling Chrysler 300, Charger, Taurus, Genesis, and Cadenza. The Nissan Maxima is set to be replaced shortly; the Toyota Avalon will be refreshed for model year 2016.