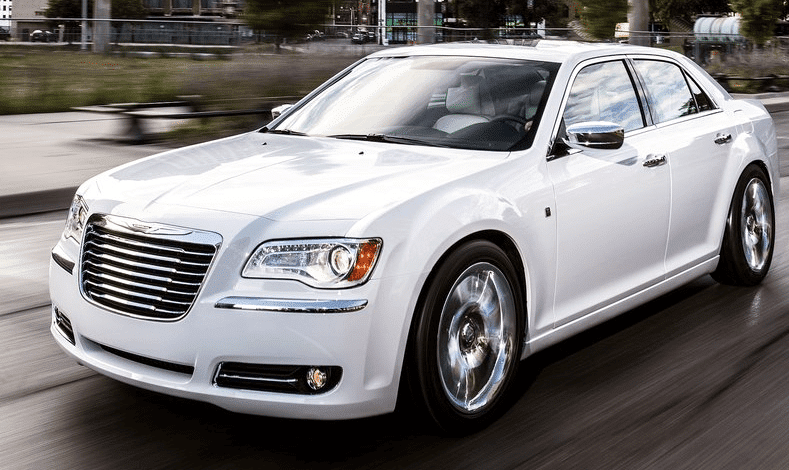 Despite a 37% year-over-year sales decline, the Chrysler 300 was Canada’s leading volume-brand large sedan in April 2014 as sales of its platform-sharing Dodge Charger partner – the class-leading car in each of the four previous months – dropped to an even lower level with an even worse year-over-year decrease.

As has become the norm, April 2013’s top-selling large car, the Chevrolet Impala, suffered a significant 64% drop. The Impala ranked third in the category with 359 April sales after generating 1009 Canadian sales in April 2013. Buick LaCrosse volume slid 36% to just 78 units, the ninth month below 100 units in the last ten.

Nissan and Toyota have each sold 343 copies of their big sedans in 2014, the Maxima and Avalon. Kia Cadenza sales are so low as to go unnoticed. The Hyundai Genesis is approaching replacement and, not surprisingly, slid sharply in April.

The Ford Taurus was the second-ranked car in April, far outpacing the segment with an 18% year-over-year improvement. Taurus sales are down 39% this year, however, far worse than the segment’s 22% decrease.

Source: Automakers
* Genesis refers only to the sedan, not the coupe.
GCBC isn’t here to break down segments, an impossible task for any group, but to display sales data for the sake of comparison. The more ways sales data can be displayed, the better, right? You can always find the sales results for EVERY vehicle and form your own competitive sets by using the All Vehicle Rankings posts.