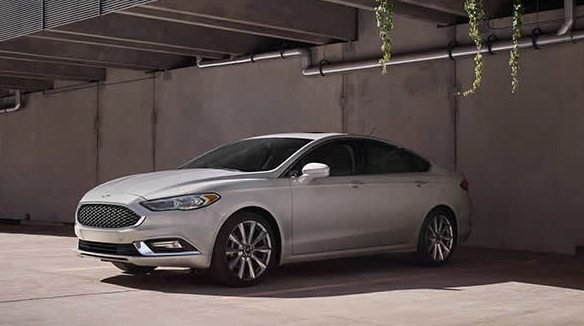 The Honda Civic further secured its place as Canada’s best-selling car in calendar year 2016 by expanding its year-to-date sales lead to 7682 units at the halfway point.

Civic sales rose 3% to 6232 units in June. The next-best-selling Toyota Corolla didn’t crack the 5K marker. Hyundai’s Elantra, the second-best-selling car in Canada so far this year, jumped 45% but trailed the Civic by 1416 units in June alone.

Auto sales in the sixth month of 2016 rose to the highest June level in the industry’s history, but passenger car sales specifically were down 3%, a loss of some 2000 units. The Civic and Elantra weren’t the only popular cars immune to the sector’s decline, however.

The Ford Fusion jumped 70% to 2440 units, the Fusion’s best month since July 2011. Even the Chrysler 200, which may not be on sale at this time next year, posted a 27% gain. The Toyota Camry, Canada’s top-selling midsize car and America’s best-selling car overall, posted a 4% June gain north of the border.

Historical monthly and yearly sales figures for any of these best-selling cars can always be accessed through the dropdown menu at GCBC’s Sales Stats page, and for those not viewing the mobile version of this site, near the top right of this page, as well. GoodCarBadCar has already published the list of Canada’s best-selling trucks in June and will shortly publish a list of Canada’s most popular SUVs and crossovers.