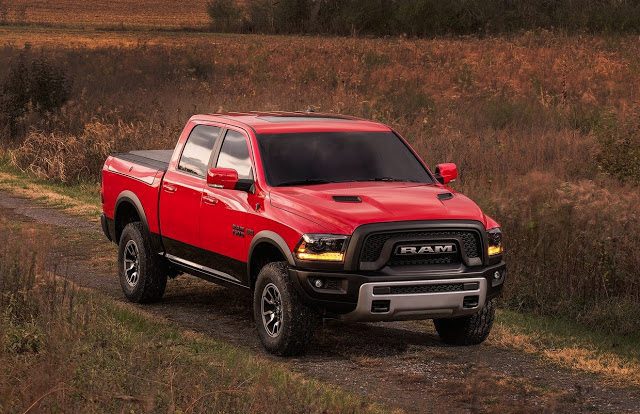 The Ford F-Series’ huge 40% year-over-year jump to 13,269 units propelled Ford’s first-half pickup truck sales total to 72,233 units, more sales than all but two new vehicle nameplates will manage over the course of the whole 2016 calendar year.

The F-Series, Canada’s best-selling vehicle in each of the last seven years, will make it eight in 2016.

The Honda Civic has been Canada’s best-selling car in 18 consecutive years. 2016 appears certain to be the Civic’s 19th. Ranked third overall, the Civic leads the next-best-selling car by nearly 8000 sales through six months.

Back on a monthly basis, compared with June 2015 the Kia Forte, Kia Soul, Toyota Sienna, and Chrysler Town & Country have been replaced by the Kia Sorento, Nissan Sentra, Ford Fusion, and Hyundai Tucson.

We’ve already published June lists for the 20 best-selling cars, 20 best-selling SUVs and crossovers, and complete figures for every pickup truck, links to which you’ll find below.