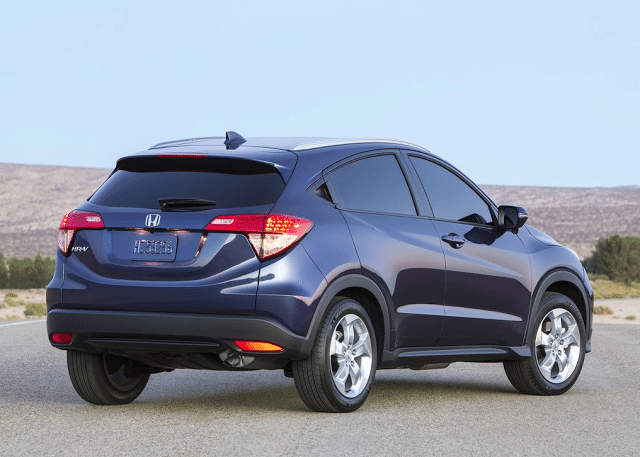 In June 2015, Canadians registered approximately 8500 fewer cars than in June 2014, but nearly 9000 more SUVs and crossovers than they did the year before.
Powering the segment forward last month were huge gains from four of the five best-selling utility vehicles in Canada. (The category-leading Ford Escape tumbled 18.5%, the Escape’s fifth year-over-year decline in the last six months.)
The Toyota RAV4, Honda CR-V, Nissan Rogue, and Hyundai Santa Fe Sport collectively increased 36% to 13,740 units in June 2015. Together with the Escape, they accounted for three out of every ten SUV/CUV sales in Canada last month.

Luxury utility vehicles were led by the Acura RDX in June. Year-to-date, the 24th-ranked RDX trails the Audi Q5, Canada’s current favourite in the luxury brand SUV realm, by a scant 15 units.

In total, ten of the top 40 best-selling SUVs and crossovers wear premium badges, including two vehicles from Lexus, two Acuras, two BMWs, two Mercedes-Benzes, and singles from Audi and Cadillac.

The Canadian utility vehicle arena didn’t simply expand in terms of volume in June 2015, but also by the number of utility vehicles available. The Honda Fit-based, Honda Civic-engined Honda HR-V produced its first 703 sales, according to Honda. In other words, Honda Canada sold more HR-Vs at the tail end of June than Mini has generated Countryman sales in the first-half of the 2015 calendar year. 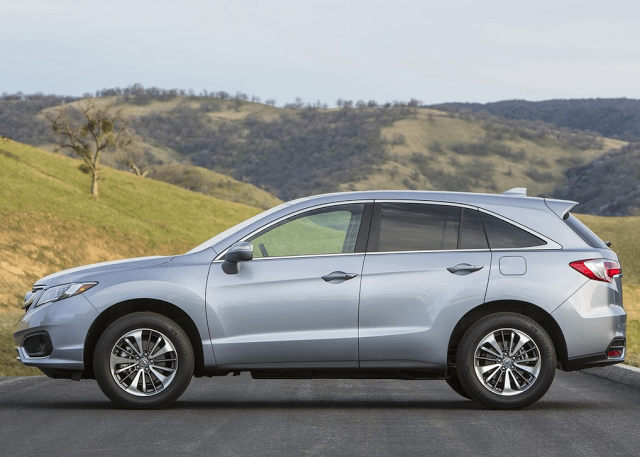 Reminder: these are year-to-date rankings, but you can sort vehicles by June 2015 volume by clicking the June 2015 column header, or you can rank vehicles by improvements or declines using the % columns. Or, most importantly, you can list automakers together by selecting the SUV/Crossover column header. At any time, click the Rank column to return to the original format. If you’re on a mobile device, you may need to choose the full version of the site (at the bottom of the page) in order to use the sortable function.

Source: Automakers & Global Automakers Of Canada & ANDC
* Italicized unranked lines are nothing more than available breakdowns, already included in the model’s total, not in addition to the model’s total.
³ Total Santa Fe sales: up 41.8% to 3170 in June; up 2.6% to 17,042 YTD.
º Land Cruiser is a commercial vehicle in Canada.
Rather than listing the 500L with the Mini Countryman in these SUV/crossover rankings, it’s with cars in large part because it is not available with all-wheel-drive. The placement of numerous crossovers often prompts disagreement, but consider the vehicle type’s name: crossover. By its very definition, it crosses over from one category into another. The very act of calling, for example, the Toyota Venza a car or a utility vehicle requires ignorance of the fact that the Venza (or Outback, Crosstour, Encore, Countryman, 500L) is a square peg that can’t be squeezed through a round hole.