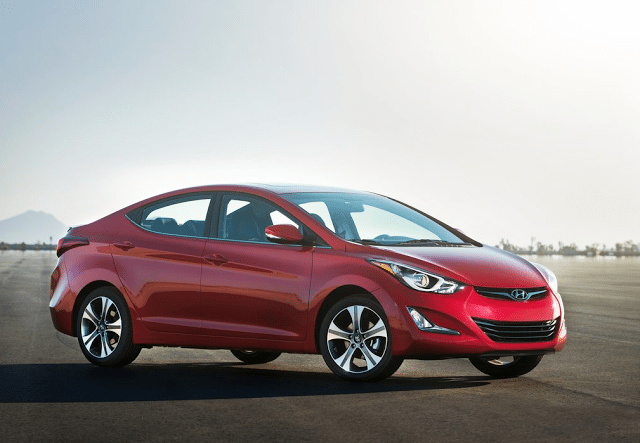 The Honda Civic, Canada’s best-selling car in each of the last 17 years and in the first-half of 2015 and in the most recent month of June specifically, suffered a 7% sales decrease last month.

Compact car sales are off last year’s pace by 5%, year-to-date.

Their smaller siblings, the subcompacts led by the Hyundai Accent, plunged 36% in June 2015, losing nearly 3700 sales as every competitor save for the Toyota Prius C posted year-over-year declines. Non-Toyota subcompacts were down 38%, a 3510-unit loss.

Evidence of movement in the marketplace can easily be seen in the list at the bottom of this page, where urban crossovers like the Mazda CX-3 and front-wheel-drive-only tall hatches like the Kia Soul produced a 63% improvement compared with June 2015, powered by new products and big improvements from established nameplates.