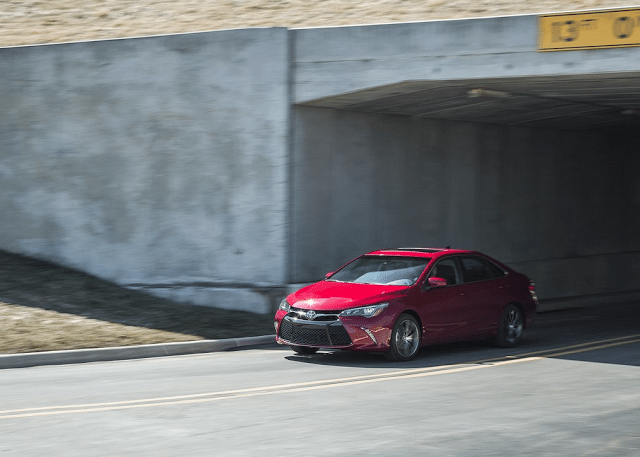 Canadian sales of passenger cars slid approximately 12% in June 2015 as many of the most popular cars in the country posted harsh declines.

From the top-selling Honda Civic’s 7% year-over-year drop to the declines reported by the third-ranked Mazda 3, fourth-ranked Hyundai Elantra, as well as the sixth, seventh, and eighth-best-selling cars in the country, many of the most common cars in Canada were less commonly bought or leased in June 2015 than they were in June 2014.

However, precisely half of the cars on June 2015’s list of the 20 best-selling cars in Canada posted year-over-year improvements. The Toyota Corolla’s 15.5% increase was most significant, as that car ranks second only to the Civic (Canada’s best-selling car in 17 consecutive years) in terms of June and first-half volume.

But the Toyota Camry, Canada’s top-selling midsize car, also recorded a meaningful June improvement. The Volkswagen Golf, only just becoming available in Mk7 form at this time a year ago, was up 73%. The Kia Soul more than doubled its June volume. Double-digit gains were also produced by the Kia Forte, Nissan Micra, Subaru Impreza, Ford Mustang, and Mercedes-Benz C-Class, the only premium brand car to crack the top 20.

Historical monthly and yearly sales figures for any of these best-selling cars can always be accessed through the dropdown menu at GCBC’s Sales Stats page, and for those not viewing the mobile version of this site, near the top right of this page, as well. GoodCarBadCar has already published the list of Canada’s best-selling trucks and best-selling SUVs in June.