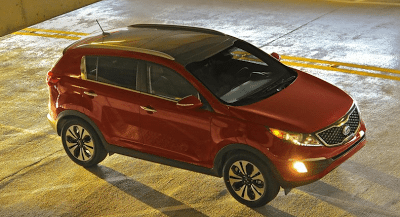 Despite plunging volume, the Ford Escape was Canada’s best-selling SUV in June 2012. The Ford Edge’s 22% year-over-year increase drove it up to third place among utility vehicles in Canada. The Edge ranked fifth in May; fourth a year ago.

Honda’s CR-V sold 3.3 times more often this June than last. The Jeep Wrangler, ranked seventh in June, reported its best ever sales month. If the Equinox and Terrain were one vehicle, and if that one vehicle collected all the sales the two vehicles currently collect, the GM crossover would have been Canada’s third-best-selling utility vehicle in June.

The list of June’s 20 best-selling cars in Canada was published earlier this morning. Links to other important posts can be clicked at the bottom of this post. And as always, you’ll be able to find historical monthly and yearly sales data for through the first dropdown menu at GCBC’s Sales Stats home or near the top right of this page.