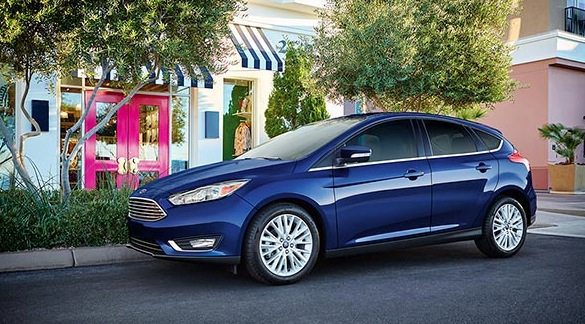 After four months of Honda Civic leadership, the Hyundai Elantra was Canada’s best-selling car in July 2016.

Thanks to a modest 2% increase and the Civic’s 16% year-over-year drop, the Elantra outsold the Honda by 250 units.

Little can be done about the perennial favourite’s year-to-date lead. The Honda Civic has been Canada’s best-selling car in 18 consecutive years. That streak will stretch to 19 years – the Civic leads the Elantra by 7432 sales heading into August, an insurmountable sum.

But Elantra volume is up 12% in 2016, not a meaningless achievement even for a new car in this age of pro-SUV/anti-car purchasing decisions.

In July, only six of the 20 most popular passenger cars in Canada reported improved sales compared with July 2015. Only two of those improvements – Ford Focus and Mercedes-Benz C-Class – were truly meaningful.

Historical monthly and yearly sales figures for any of these best-selling cars can always be accessed through the dropdown menu at GCBC’s Sales Stats page, and for those not viewing the mobile version of this site, near the top right of this page, as well. Mobile users can now thumb across the table for full-width access. GoodCarBadCar has already published the list of Canada’s best-selling trucks in July and will shortly publish a list of Canada’s most popular SUVs and crossovers.